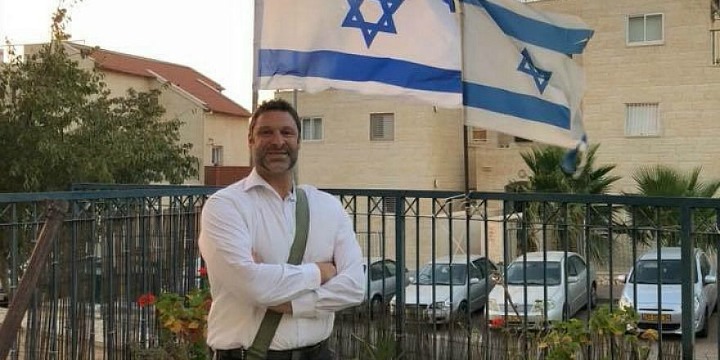 Ari Fuld was stabbed to death while talking on the phone in the parking lot of a shopping center in Judea. His family brought a civil suit before a New York judge, suing the PLO for the horrific 2018 terror attack that took the life of this 45-year-old father of four. US District Judge Jesse Furman, a Jew, chose not to exercise jurisdiction over the case, even though he would have been perfectly within his rights to do so based on the Promoting Security and Justice for Victims of Terrorism Act, passed by Congress in 2019. The act was designed to allow victims of terrorist acts and their families, to sue the so-called “Palestinian” terrorists who perpetrate these attacks, in American courts.  by Palestinian terrorists and their families to sue in American courts.

In his decision, wrote that “Congress should not be permitted to circumvent fundamental constitutional rights through such sleight of hand.”

This is a disgusting betrayal. The law is not sleight of hand. And this is not justice. Apparently, this Jewish judge does not want to be seen as favoring his co-religionists.