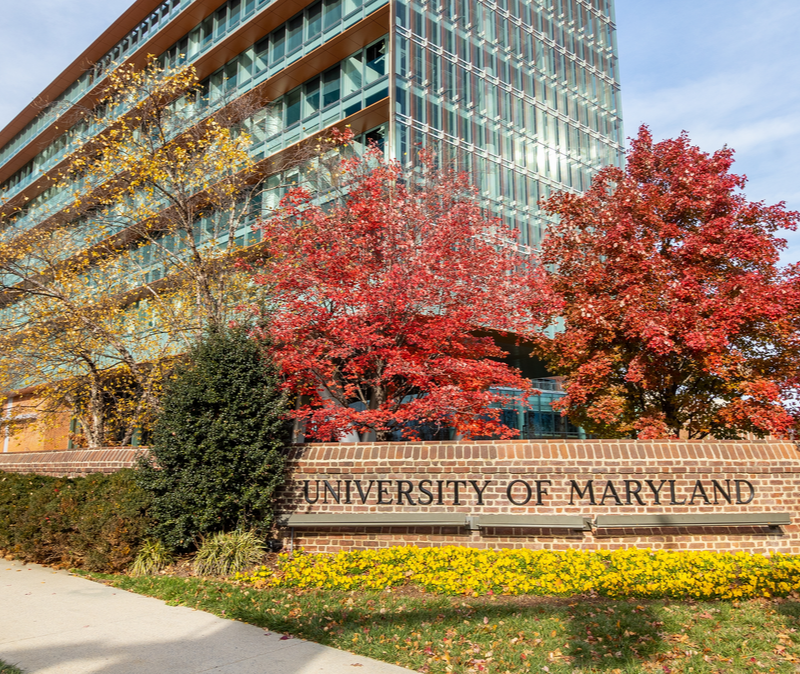 Former University of Maryland, College Park Professor Melissa Landa, a ten-year veteran teacher at the College of Education has, for all intents and purposes, been fired from her long-held position. As a result, Dr. Landa has brought a civil rights lawsuit against the university, alleging a violation of Title VII of the Civil Rights Act of 1964. The university declined to renew Landa’s contract in 2017, the final blow of “a series of actions designed to alienate, humiliate, and ultimately terminate” Landa after she began to speak out against antisemitism. Landa says these actions are discriminatory and serve as “retaliation” for expressing her Jewish affiliations and beliefs.

In the lawsuit is a description of the increasingly hostile work environment met by Landa after she created a group comprised of Oberlin College alumni to counter antisemitism, and to work against the BDS boycott of Israel. “As Dr. Landa’s efforts and involvement in raising awareness of antisemitism became more public, the conduct of Dr. Landa’s supervisors towards her suddenly and drastically changed for the worse,” said the suit.