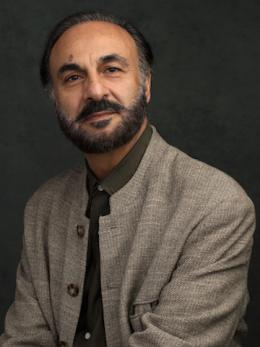 Oberlin College has cleared Professor of Religion Mohammad Jafar Mahallati, Iran’s representative to the UN from 1987-1989, of lying about Iran’s mass political executions during the 80s, and of making antisemitic statements. Mahallati was accused of concealing the facts about the murder of thousands of dissidents in an open letter of October 2020 penned by families of the victims and two faculty members.

Then Mahallati was found to have declared online that “Palestine is an Islamic territory” under “occupation by Zionist usurpers,” and also disparaged members the Baha’i faith — prompting the university to undertake a review.

The liberal arts college, located in Ohio, said it could not find any supportive evidence for the allegations. There is no plan to remove Mahallati from his position, where he is free to poison the minds of the young people under his tutelage.