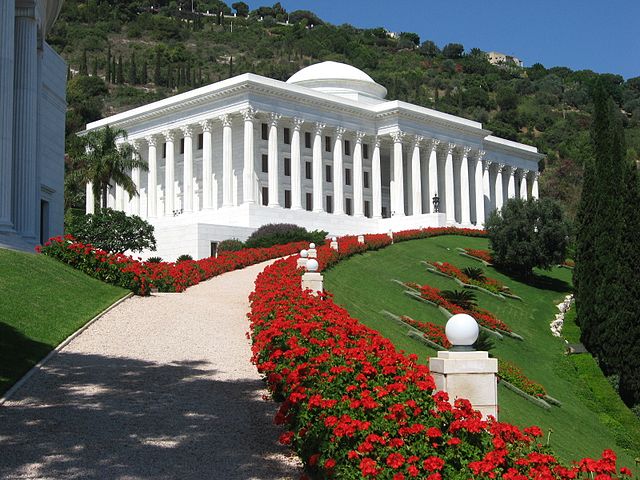 Iran has stepped up its persecution of the Baha’i religious community, with arrests, raids on Baha’I homes, and denial of identity cards for those of the Baha’i faith. All those who care about religious freedom should laud President Trump backing out of the JCPOA, which helped to fund the murderous and repressive whims of the mullahs. Instead, the Democratic candidates for president are all decrying President Trump’s actions in this regard, and some have even said they would try to reinstate the agreement.

It is a strange and sad world we live in, indeed, in which the left backs the repression of minorities, supposedly in the name of peace. It would be one thing to mislead the electorate, but another thing for the candidates to take up these positions. The candidates should instead be using their platforms to educate their natural audiences about Iran and its repressive nature.