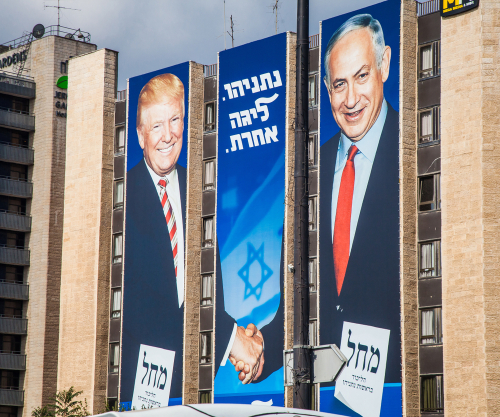 Sovereignty in Judea and Samaria is something the Israeli right, badly wants. Netanyahu knows this and needs the rightwing vote to swing this upcoming (third) election in March. But apparently, President Trump is staying Bibi’s hands.

Regarding annexation, which some feel is unnecessary, since the territory arguably already belongs to Israel, Netanyahu said, “We are going to do this with the agreement of the Americans, because this can’t be a one-sided act. We want US consent and we have it.”

All very well and good, but there remains an unspoken question: when will Israel be able to act as a sovereign power, according to the will of the Jewish people?