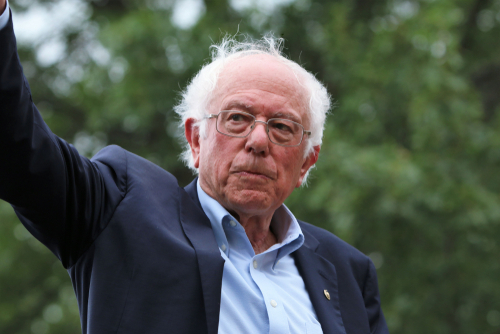 We think of the upcoming Israeli election, if we think of it at all, as between Benny Gantz and Bibi Netanyahu. But actually, Gantz’s party, Blue and White, is co-led by both Gantz and Yair Lapid. Now Lapid says that if the Democrats win, Israel will be in trouble with Netanyahu at the helm. Lapid’s actual words were, “I think we’re going to be in deep, deep trouble. The Obama time is going to be just a promo for what is going to happen.”

If you think about it though, you could argue the point that no matter who wins the Israeli election, a Democrat in the White House would be bad for Israel.