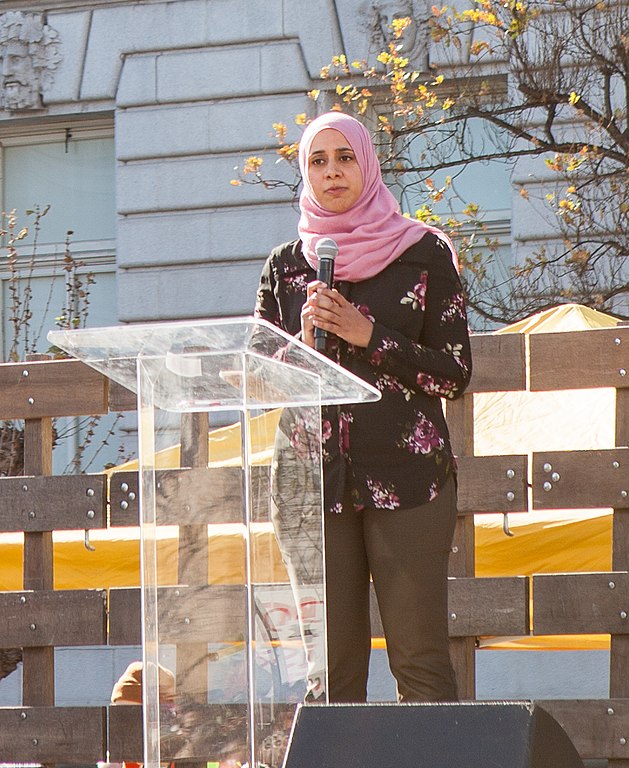 The Simon Wiesenthal Center (SWC) has issued its Global Antisemitism List, and tied in 8th place are the Council on American-Islamic Relations (CAIR) and the Sunrise Movement. Speaking to the Algemeiner, Rabbi Abraham Cooper, associate dean and global social action director for SWC, said that while “CAIR has presented itself as a civil rights group,” a recent statement “made by a top official at CAIR is openly antisemitic and the support given to her by CAIR helps mainstream Jew-hatred in the US.”

Cooper is speaking of CAIR Executive Director Zahra Billoo. Billoo has long been on record with her antisemitic sensibilities. Just last month, she spoke of a “connection between Islamophobia and Zionism,” while claiming that “The organizations that promote Zionist agendas, materials, marketing, and legislation are the same ones that want to ban Muslims.”

As for the Sunrise Movement, this organization pulled out of a rally for voting rights because a number of Jewish groups planned to participate, for example, the Jewish Council on Public Affairs, National Council of Jewish Women, and Religious Action Center of Reform Judaism. A spokesperson for the Sunrise Movement also referred to the State of Israel as “a colonial project” that “routinely displaces Palestinians.”

The two organizations are in good company, as others on the SWC list include Iran, Hamas, and the BBC, which only last month, refused to retract its claims that the youth group under assault during a Chanukah celebration had made slurs about Islam. (P.S. It didn’t.)