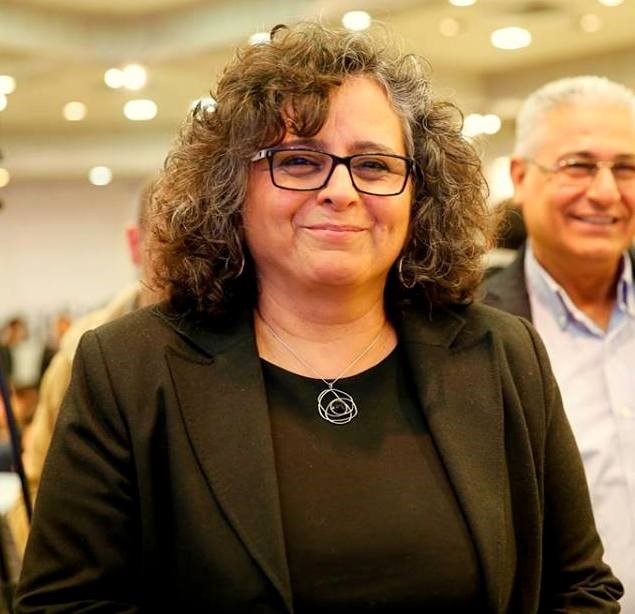 Aida Touma-Sliman, an Arab Member of Knesset (MK) with the Joint List, blamed Ari Fuld’s death on the settler presence in Judea and Samaria. In other words, she blamed the victim. This was in response to a comment made by Likud MK Sharren Haskel at a session of the Knesset Committee for the Advancement of the Status of Women and Gender Equality: “Many terror attacks have been stopped by civilians carrying weapons such as the hero Ari Fuld, who with his body and life prevented the killing of additional innocent civilians.”

Committee chair Touma-Sliman responded: “Do you know how many lives would be saved if the settlers left [the West Bank]?”

Haskel, then, rightly accused Touma-Sliman of victim-blaming: “It’s just like saying to me, ‘If you do not go with a bikini, you won’t get raped.’ No Jew deserves to be murdered, not if he’s walking around Jerusalem or Tel Aviv or Gush Etzion.”

To which Touma-Sliman responded: “To go with a bikini is her right. To settle and steal land is not a right.”

As if a Jew could steal land from Judea. Can one steal from one’s self??