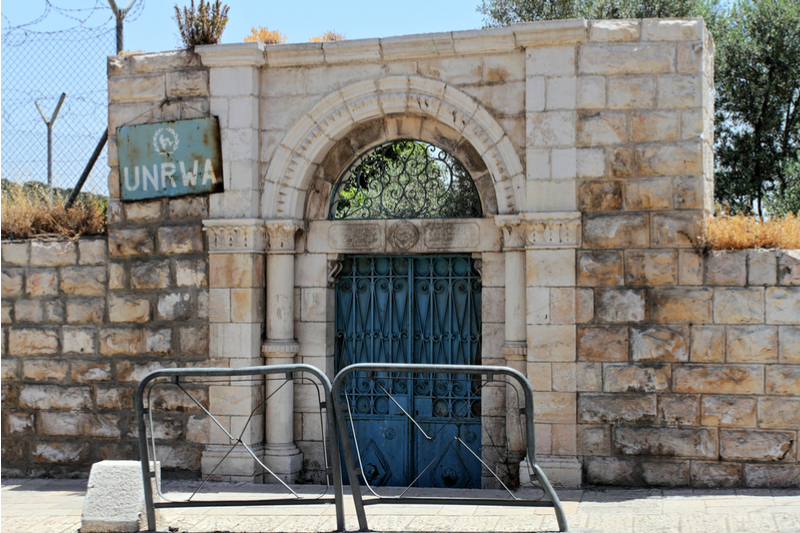 After the U.S. decided to cut UNRWA funding by $300 million, Canada stepped up its funding to the agency to the tune of $50 million (probably Canadian dollars). This is a shame as the US and Israel have been attempting to persuade European leaders to cut funding until such time as the agency becomes accountable and transparent. Canada should never have stepped into the breach, but helped UNRWA to its inevitable death.

It’s a bad organization and it needs to go down. Canada’s behavior is shameful in this regard. Many of us are really missing Stephen Harper, a true friend of Israel, right about now.