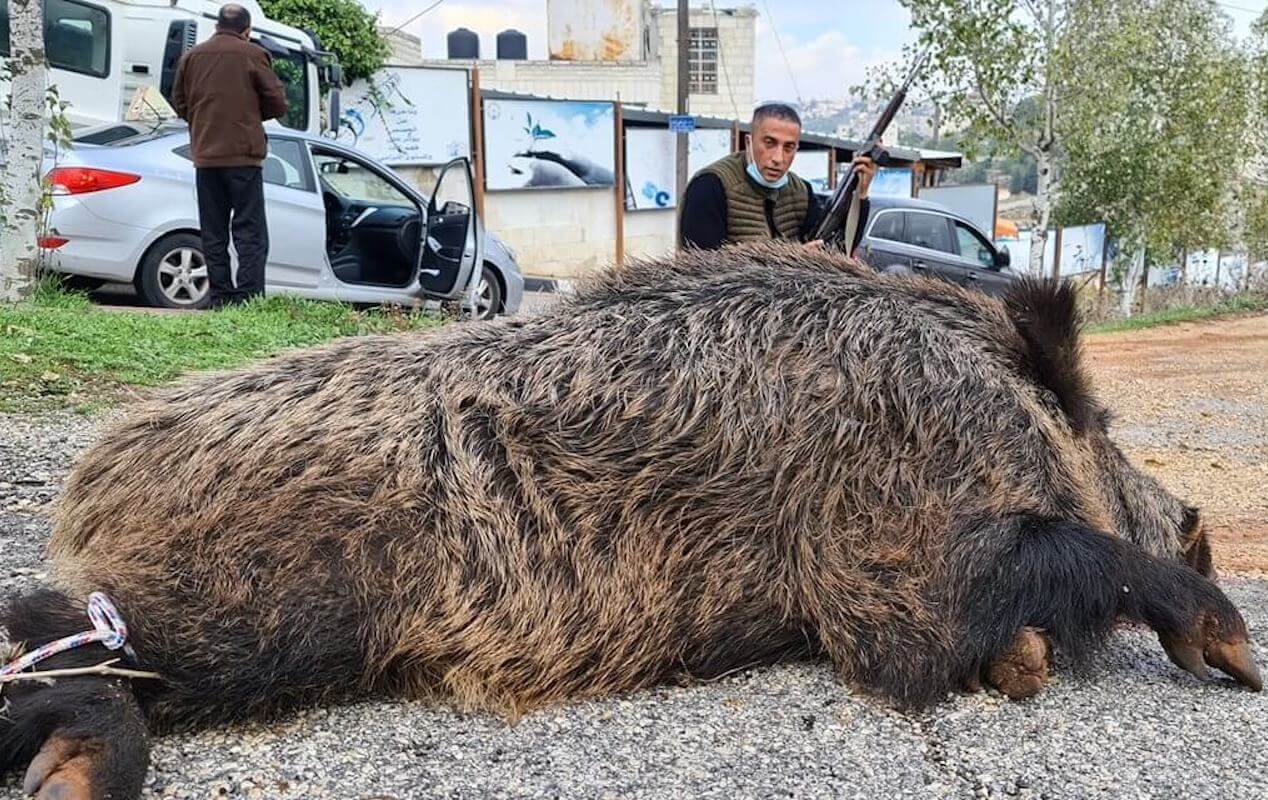 According to media watchdog Honest Resporting, Britain’s National Education Union (NEU) is spreading lies and disinformation about Israel through its official magazine “Educate,” the NEU’s bimonthly magazine. In its most recent issue, the magazine lends credibility to one of the craziest antisemitic conspiracy theories around: that Israeli settlers train wild boars to frighten and attack Arabs.

The report comes on the heels of an NEU trip to Israel. A member of the visiting delegation Mohammed Aziz, speaks of a “tearful” visit to a Ramallah school: “We were told that wild boars are released in and around the camp by settlers to scare children,” said Aziz noted after lamenting the class size and apparent teacher shortage.

It’s a ridiculous accusation. The fact is that the boar population has naturally increased throughout both Jewish and Arab parts of Israel. Also, Israeli soldiers have tanks and guns. They sure don’t need to sic wild boars on the enemy when they can simply shoot them, instead.