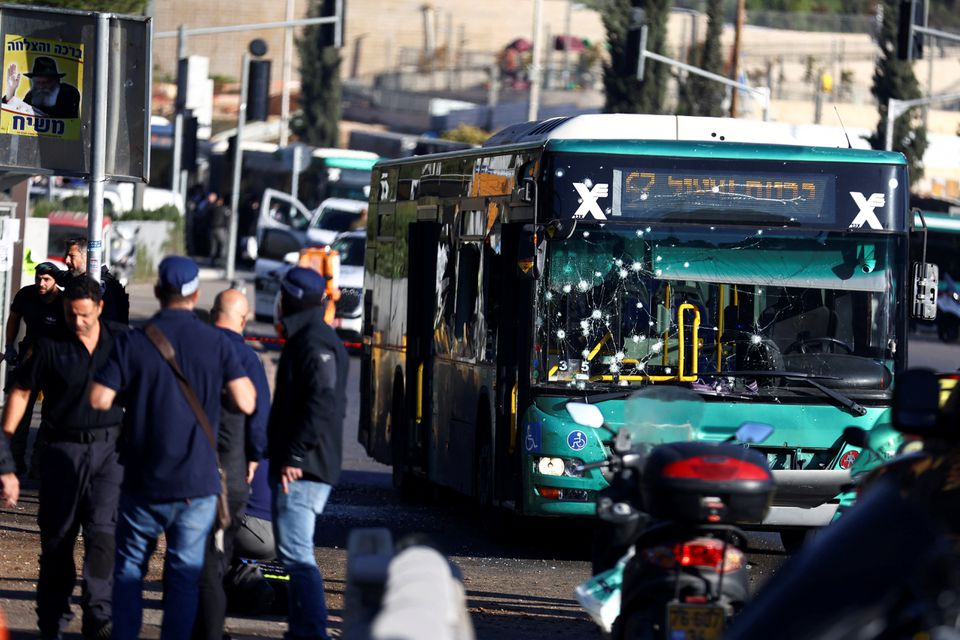 Farouk tested several different types of explosives in the Judean Desert, prior to the attacks. The bombs were detonated by cellphone. DNA helped to solve the crime.