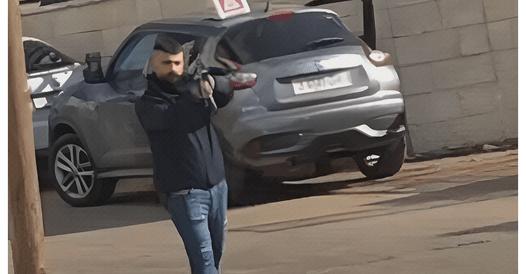 By now, we all know about the Amnesty International report that is full of lies and calls Israel an “Apartheid” state. What a lot of us want to know is why Israel? Why not anywhere else in the world that is actually guilty of human rights abuses?

In Tubas (northeast of Nablus), Palestinian security officers opened fire at high school students during a protest outside the offices of the Palestinian Ministry of Education. Two students were injured by shrapnel. pic.twitter.com/LnpOA0t8Mj

Author Khaled Abu Toameh wants to know the same thing. An excerpt from his latest piece for the Gatestone Institute:

On July 5, 2021, ICSPR revealed, a number of female Palestinian journalists and political activists were beaten and arrested during a protest outside the PA police headquarters in Al-Bireh, the twin city of Ramallah, the de facto capital of the Palestinians.