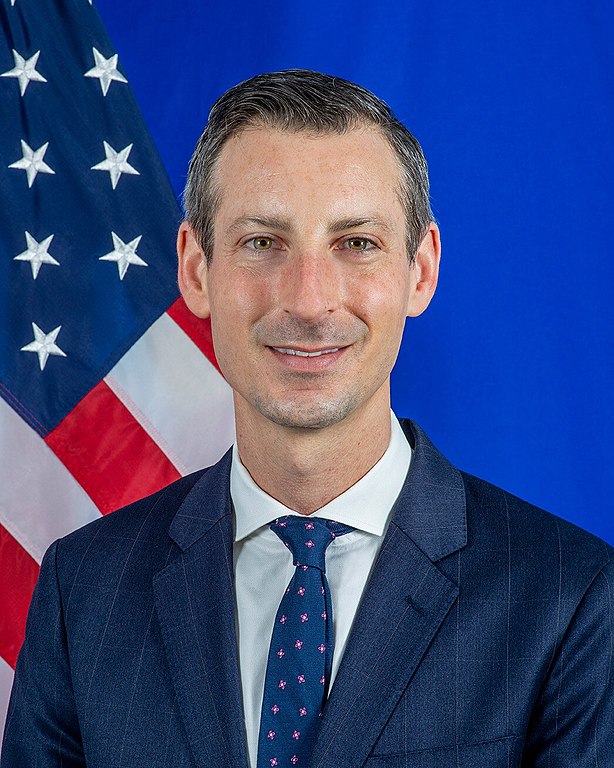 Amnesty International issued a report this week, damning Israel as an “Apartheid” state, using all sorts of lies and distortions to whitewash the totally bogus accusation. Then Israel waited to see what the Biden Administration would say about the report. Would it support Israel or fall short of making a strong statement? Unfortunately, the statement issued by US State Department spokesperson Ned Price, definitely fell short.

While Price called the Apartheid label “absurd,” he refrained from calling it antisemitic, which is what it is. “We reject the view that Israel’s actions constitute apartheid,” said Price.

Asked by a reporter if the spokesman thought the accusations came “from a place of antisemitism,” Price issued a vague response, “We have had an opportunity to speak about this with our Israeli counterparts.”