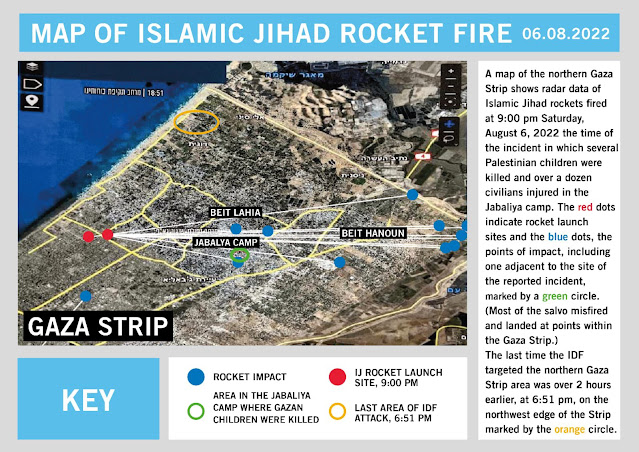 Israel had yet another defensive war in response to several Islamic Jihad terror attacks. The war, dubbed Breaking Dawn by the IDF, began after last week’s column and today is already over, with a ceasefire brokered by Egypt. Islamic Jihad is an Iranian proxy so no doubt, the step up in attacks was ordered by the mullahs in Iran.

Southern Israel sustained much damage to buildings, and several injuries, but happily no fatalities. Gaza, on the other hand, received the brunt of the rocket attacks, as a large number of rockets meant for Israel, fell short. In other words, Islamic Jihad killed its own people, including children, and NO Israelis.

On Sunday night, Prime Minister Lapid announced a ceasefire had been negotiated and that Israel had achieved all its goals. This does not make residents of Southern Israel happy, as they know that as long as Gaza is a hotbed of terrorism, they will be experiencing these wars, every summer. Many Israelis would like to see the IDF carpetbomb Gaza. That is the only way to make this stop. It is Israel’s fears of killing innocent civilians and the subsequent bashing of Israel by the world that prevents this “end this once and for all” operation.