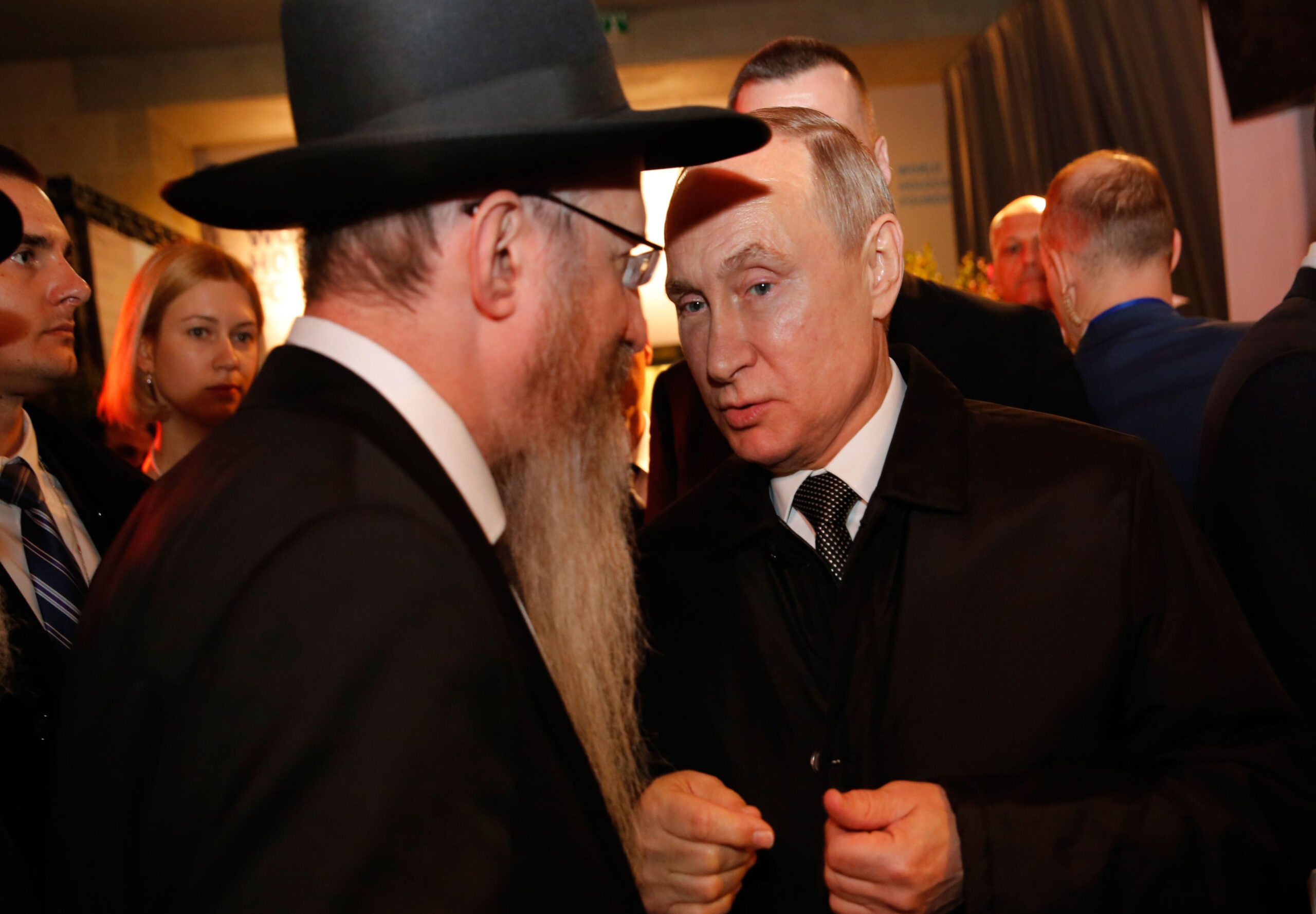 It was a shock to learn that Russia had asked the Jewish Agency to close down their operations. Now we learn that multiple Russian-Jewish nonprofits have been warned by the Russian government to close their doors. The organizations in question received letters described as “threatening” from the Russian Justice ministry. Putin’s government states that these organizations may be serving as foreign agents, which allows Russian to forcibly close them down.

Organizations not receiving foreign funding have not received such letters, and will continue to operate fully and freely. All Russia-based Jewish organizations, whether threatened with closure or not, have decided to keep a low profile for now. Sources say that the Jewish Agency had already been closely watched for a number of years. “I remember participating in an aliyah conference of the agency in Russia about 7 years ago and it was closed down by The Federal Security Service of the Russian Federation (FSB RF),” said one such source. “The FSB RF agents actually accompanied the Israeli participants of the conference to Israel on their flight,” the source added.