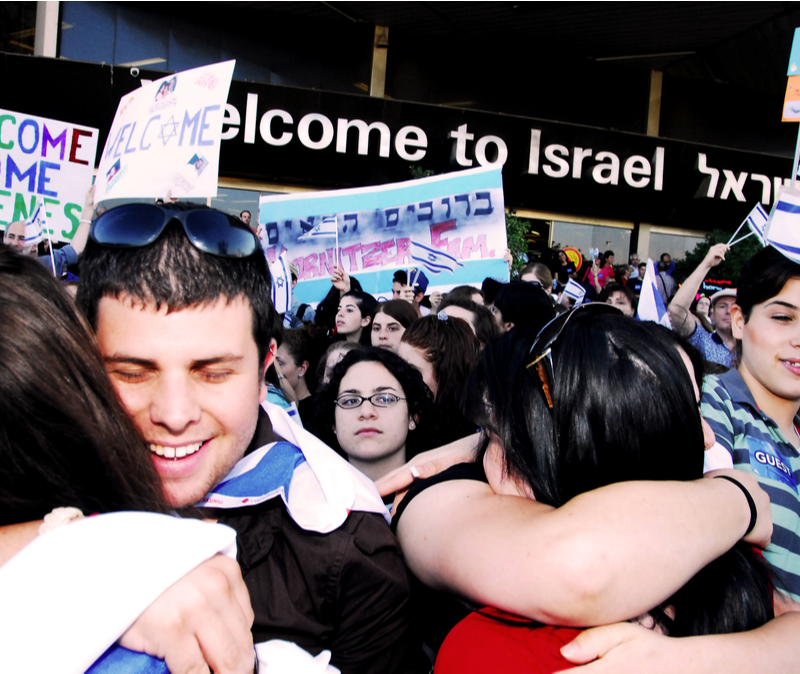 Russia has ordered the Jewish Agency stop operating on Russian soil. The Jewish Agency confirmed they received a letter from the Russian government to this effect, but are reserving comment until the Israeli government decides how to react. In light of the war between Ukraine and Russia, the Russian Jewish community is alarmed, fearing they will be unable to leave for Israel. Thousands have already completed their Aliyah applications and are only waiting for flights, canceled due to sanctions on Russia, to be resumed.

The order given to the Jewish Agency must be seen in light of the current tense relations between Israel and Russia, over what Russia perceives as Israel’s too pro-Ukrainian response. Meantime, Ukraine and other countries accuse Israel of not doing enough. Israel is caught between a rock and a hard place on the issue because it needs cooperation from Russia in order to continue operating against Hezbollah in Syria.