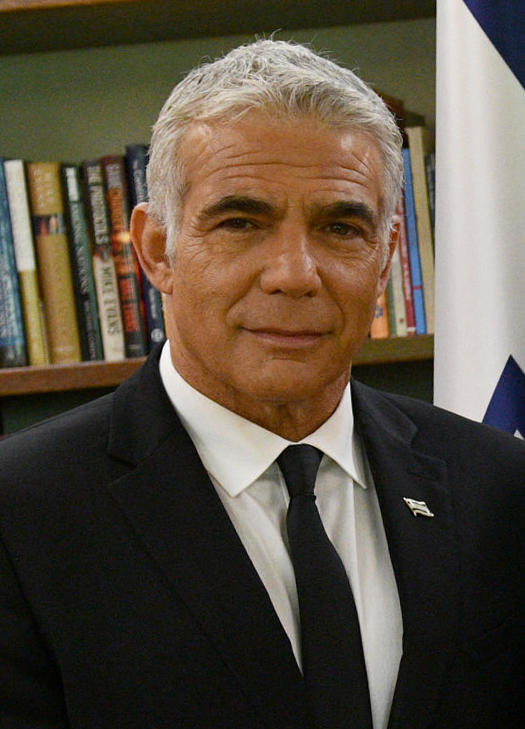 Foreign MInister Yair Lapid (Yesh Atid) ain’t going anywhere. That’s the buzz as the Bennett government coalition threatens collapse. The game of government Jenga began with the defection of MK Idit Silman, and has continued with members of Knesset either leaving or threatening to leave. As a result, Lapid doesn’t dare leave the country for diplomatic purposes. At first the excuse was terror, but as cancellation of trips abroad have followed yet more cancellations, the countries in question have begun to be annoyed.

Trips were verified, more than once, and then canceled. Now it is not so easy to coordinate official visits, not to mention coordinating the calendars of government officials from different countries. And you definitely do not want to be annoying the people with whom you are trying to maintain, further, or better relations. As one unnamed diplomat put it, “Instead of coordinating and then cancelling again, it would have been better for them to tell us that until the end of the summer session, there will be no visits,” he said.