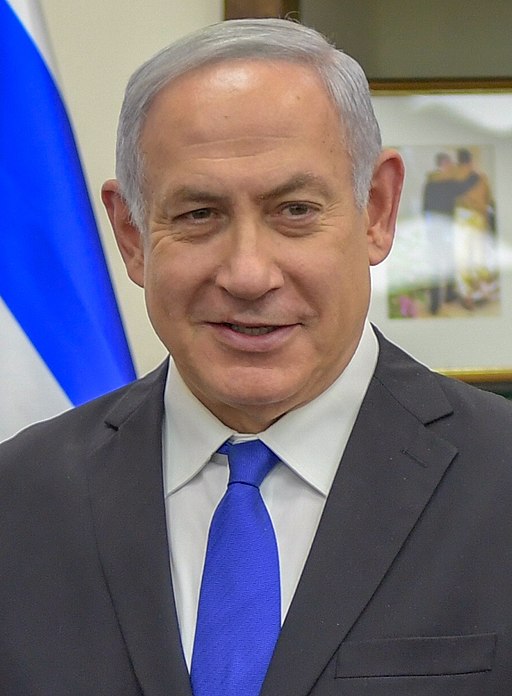 No one ever expected the current Bennett-Lapid government to last very long. Cobbled together of many small parties, plus one large Arab party, the government has always been hampered by the fact that policies must please many disparate factions. Last month, MK Idit Silman defected from Bennett’s Yamina party, leaving them with one seat less. The Arab party Raam has been threatening to leave over recent events on the Temple Mount. Now Netanyahu’s Likud Party has presented a bill to dissolve the government and hold early elections.

All along, the question has been in everyone’s mind: Can Netanyahu make a comeback as prime minister. It is anyone’s guess. But we cannot rule it out. As Israel’s longest running prime minister ever, many Israelis think of elections as a time to vote “Rak Bibi” (only Bibi).