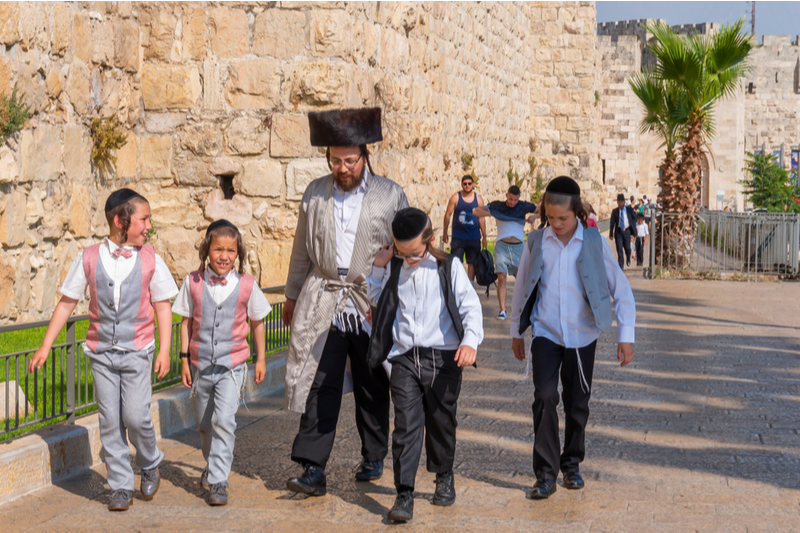 Every year during the Arab Ramadan season, Jews are attacked by Arab terrorists. Honenu reports that such was the case only ten days ago, on Shabbat, when a Jew in Jerusalem was walking to the Western Wall to pray.

Honenu Attorney Chayim Bleicher, representing the victim, wrote a letter to the Israeli police, calling on them to expedite an investigation that the terrorist might be apprehended.

An excerpt from the letter:

Suddenly and for no reason, an Arab jumped out behind [the victim], jumped on him while shouting ‘Allah hu akbar,’ (God is great) and hit the back of his neck forcibly with a blunt object.

My client fell to the ground, his glasses were broken, and his kippa fell off. He started to run and fled for his life. The terrorist walked slowly and at a leisurely pace. My client reached the National Police Headquarters, where he was told that they do not operate on Shabbat.

After Shabbat, my client was on his way to a Terem health clinic to be examined when he lost consciousness. An ambulance came and evacuated him to Hadassa Mt. Scopus Hospital. After comprehensive examination, he was released to his home and will require outpatient treatment. The following morning my client filed a complaint at the Lev HaBira Police Station. Later, he was summoned to point out the exact location of the incident.