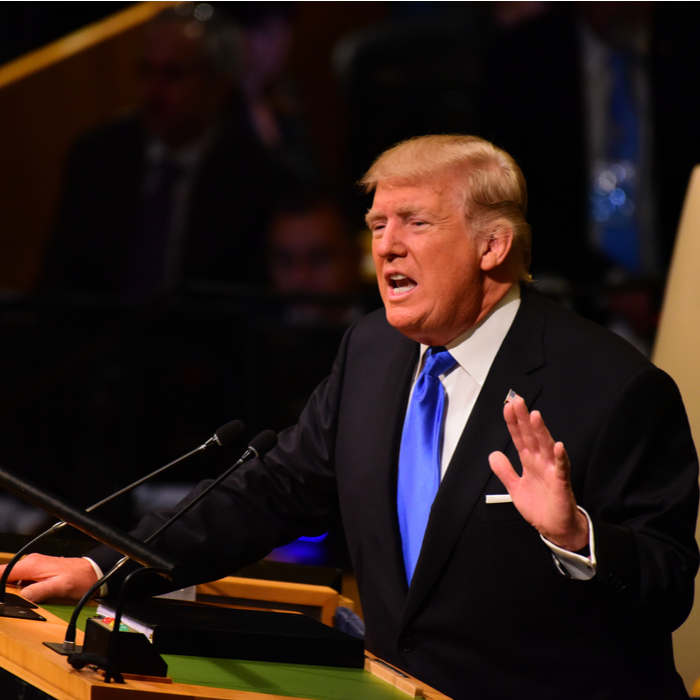 Many presidents have promised to move the American embassy from Tel Aviv to Israel’s capital, Jerusalem. Trump is just one more. Now that the waiver has expired, legally, he has to move the embassy. But the State Department is flipping out.

Why? They say that moving the embassy will awaken the violence.

They must not read the Israeli newspapers. Every day in Israel, there are terror attacks. If Israel is a good friend to the U.S. and wants that recognition from the U.S., the U.S. should move the embassy and not use terror as an excuse.