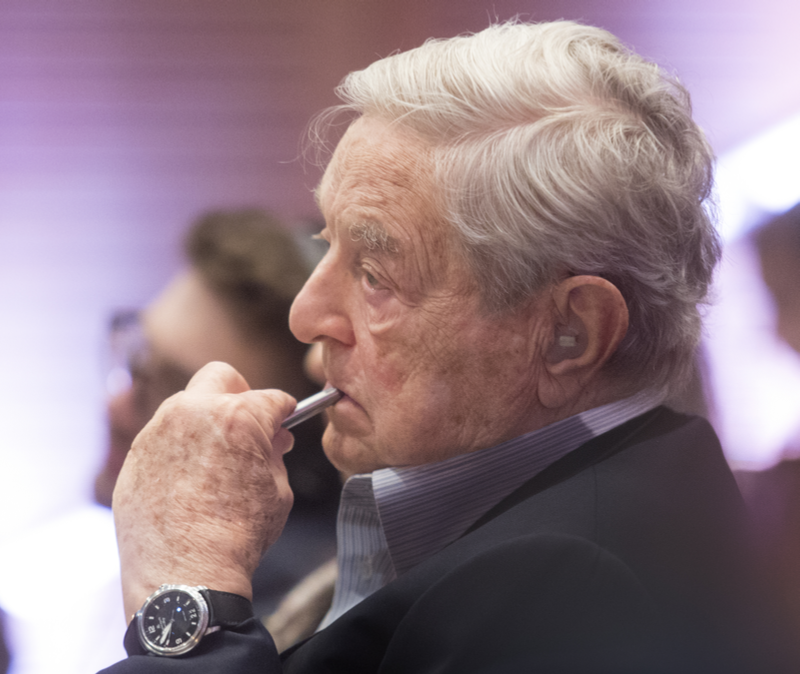 George Soros has been doing whatever he can to bring down President Trump. His latest gambit is to gather all the women who wish to accuse the president of harassment, prepare them, and have them do a press conference, all nicely organized. He’s doing this under the auspices of a nonprofit organization called Brave New Films.

Perhaps Soros doesn’t realize that it still won’t put his gal on the throne. If he takes Trump down, it only means that Mike Pence is in. Is that somehow better in the eyes of the Democrats who hate the current president?