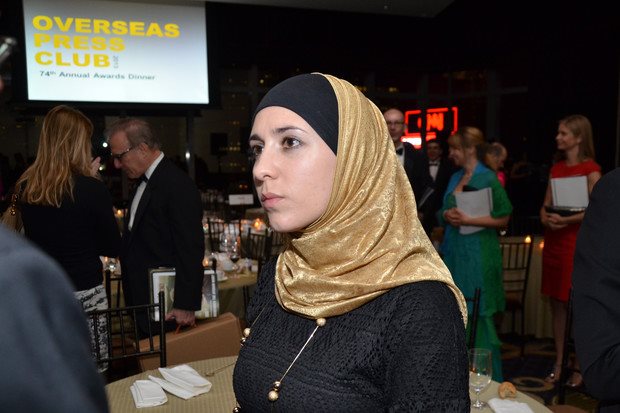 After Israel experienced a deadly wave of terror attacks, NY Times Jerusalem Correspondent Raja Abdulrahim failed to mention in her piece of April 16, that the vast majority of Arabs killed by Israeli military and police forces were active members of terrorist groups. Entitled “‘We’re Exhausted’: Palestinians Decry Israeli Raids as Collective Punishment,” Abdulrahim condemned the Israeli response to multiple terror attacks that took the lives of 14 Israeli citizens. The “oversight” is even more egregious when one considers that every single local obituary for the terrorists in question, depicted them in uniform and/or carrying weapons.

This is not the first case in which the Times has worn its hatred of Israel on its sleeve. In just one example, a June 2021 feature, “Gaza’s Deadly Night: How Israeli Airstrikes Killed 44 People,” dead Hamas terrorists were referred to as civilians. This outrageous example of media bias by omission, also failed to mention the hundreds of Hamas rockets that failed to reach their target, Israel, and instead hit Gaza. The article, moreover, did not mention the hundreds of kilometers-long Hamas tunnels, many of them containing arms caches. Several of the tunnels either collapsed or exploded, destroying homes and buildings, and killing the Arab residents of Gaza.

Why would Abdulrahim mention deaths and damages to and by Arabs, when she can damn the Jews? Why would the anti-Israel NY Times not allow her screeds by omission? And finally, why does any Jew still subscribe to this antisemitic rag, when there is no longer a shortage of toilet paper in the stores?