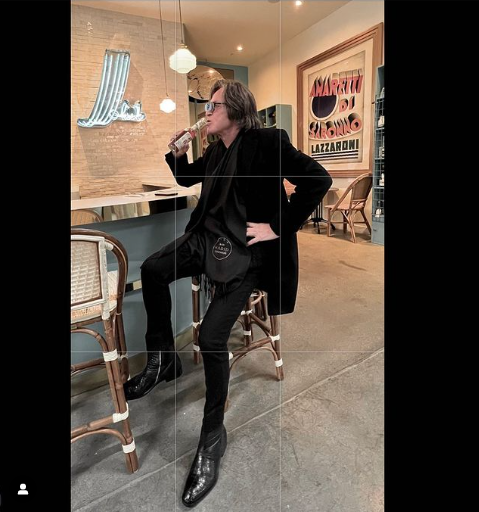 Here he goes again, showing his true (antisemitic) colors. Mohamed Hadid, father of Bella and Gigi Hadid, both supermodels and both promoting antisemitic lies about Israel, said that Zionists control the world and the media. What to do about this? Hadid suggests we follow Nerdeen Kiswani of Within Our Lifetime, who promotes BDS and violence against Jewish Israelis.

How long the world can be so silent? The Zionists have the world under their control, unfortunately. They even want to kill the the [sic] journalists and buy the outlets…The New York Times and others.

The antisemitic comments by Hadid, a now-bankrupt real estate mogul, were affixed to a post by his daughter Bella, who had shared an image from the Shehab news agency stating, “How long will we remain silent, as Israel kills journalists?”

The image and text refer to the death of Al Jazeera journalist Shireen Abu Aqleh who was killed during a shootout in Jenin between IDF soldiers and Arab gunmen. While the PA has refused to cooperate with Israeli authorities to investigate Abu Aqleh’s death, the PA coroner said it was impossible to determine responsibility.