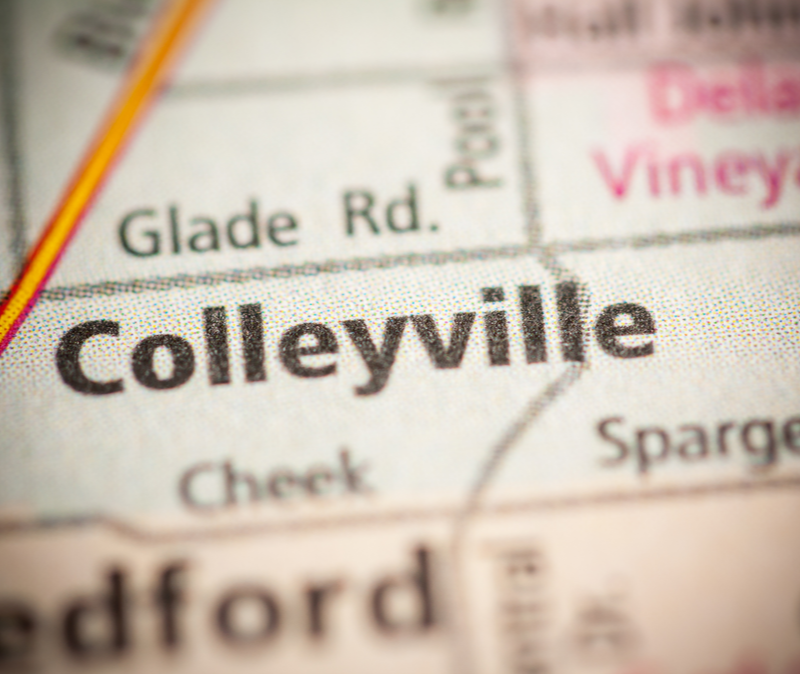 FBI investigators will be taking a look at who is responsible for leaving antisemitic flyers in driveways in the city of Colleyville. The flyers accuse Jews of causing COVID-19. One flyer, for example, says, “every single aspect of the COVID agenda is Jewish.”

In case you’re somehow unaware, on January 15, four congregants of Congregation Beth Israel of Colleyville, were held hostage by a British Pakistani. Several congregants were among those who found the flyers in their driveways.

It’s about time the FBI got involved in tracking down antisemites who might harm innocent Jews. All too often, the police say that obviously antisemitic attacks are not motivated by hate. Perhaps the FBI got involved this time, because the flyers also made hate-filled statements about black people.

Black lives matter. Not so much Jewish lives. Apparently.