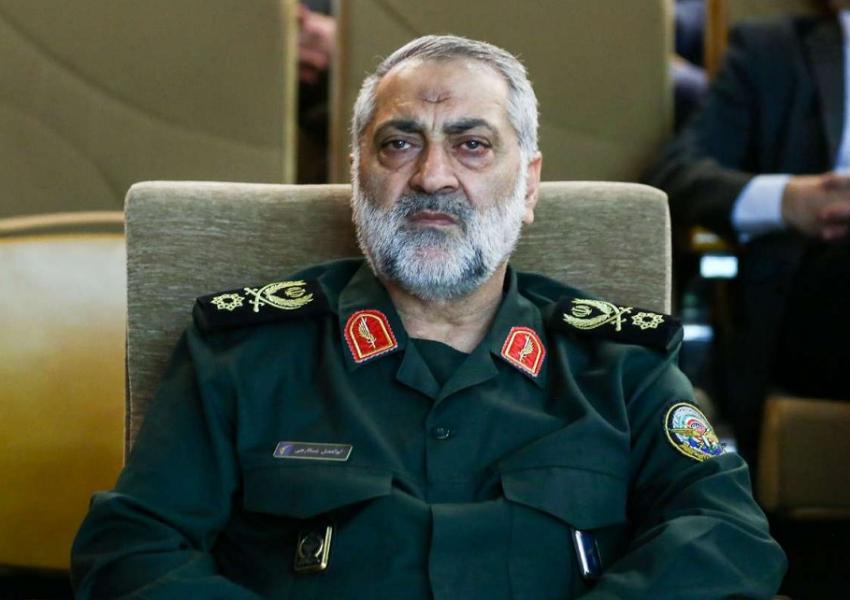 Brig.-Gen. Abolfazl Shekarchi, spokesman for the Islamic Republic of Iran’s armed forces, called to eliminate the Jewish state during a Saturday interview with an Iranian state-controlled media outlet.

“We will not back off from the annihilation of Israel, even one millimeter. We want to destroy Zionism in the world,” said Shekarchi to the Iranian Students News Agency.

Shekarchi’s antisemitic comments were made just before nuclear talks were set to restart in Vienna on Monday of the same week. The world powers, including the US, seek to restrain Iran from continuing to work toward developing nuclear weapons. These powers hope to tempt Iran with sanctions relief in exchange for curbing the totalitarian country’s atomic program. Israel and other countries, particularly in the Gulf, believe that Iran seeks to build nuclear weapons.

Shekarchi’s genocidal antisemitic remarks come just days before the nuclear talks are set to restart in Vienna Monday on curbing the Islamic Republic of Iran’s illicit nuclear program. The United States and other world powers are seeking to provide Tehran with economic sanctions relief in exchange for temporary restrictions on its atomic program. Israel and other countries believe Iran’s regime seeks to build a nuclear weapons device.