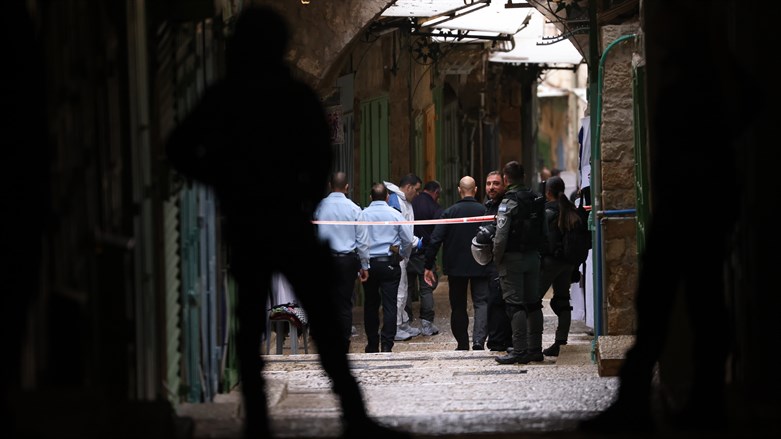 On Sunday, an Arab terrorist went on a shooting spree at the Western Wall, murdering one and wounding three people. The good news is that the terrorist was neutralized by security forces. “Neutralized” is Israel speak for stone cold dead. The Jew he murdered was a soldier, entrusted with protecting worshippers.

If you’ve ever watched a detective show, you know how the detectives glove up and find evidence, placing each item in a separate ziplock bag. You can see how this works in real time here, and how quickly the Israeli investigators arrived on the scene and got to work:

The attack was planned out, and of course, an Arab was standing by ready to record the incident on his phone. You can’t see the shooting here, but you can hear the shooting, and the cries for help:

As much as we don’t hold by people walking on the Temple Mount, it was disturbing to hear that in the wake of the attack, the Mount was closed to Jews. That just isn’t right, no matter how you feel about such visits.