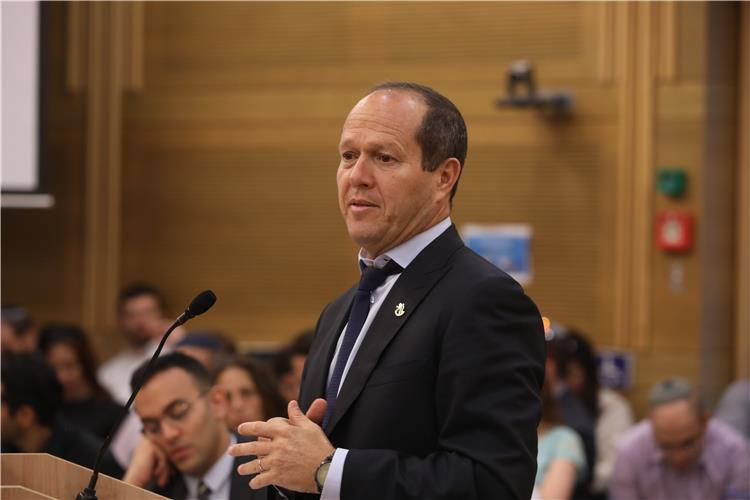 Israel has been watching with its heart in its stomach as the EU and US “politely attempt to reach a deal with Iran at the cost of an existential threat to Israel,” says former mayor of Jerusalem and Likud member Nir Barkat.

It’s not the constant Arab terror, or even the thousands of Hamas rockets from Gaza that keep most Israelis up at night, but Iran. But the US and the EU continue to ignore Israeli warning and entreaties.

The Iranians are planning to strike Israel on six fronts: From Lebanon, Syria, the Gaza Strip, Judea and Samaria (the West Bank), internally with the assistance of some Arab Israelis, and through the use of long-range missiles from Iran and Yemen. This will be a conventional war, but it will be far from straightforward.

To date, Iran has succeeded in establishing a regional axis of evil through the creation of a ring of armed divisions around the State of Israel. In practice, Tehran is working toward the kind of warfare it is comfortable with, meaning far from its borders. Hundreds of thousands of Iranian missiles are dispersed on Israel’s borders, and they are launched from time to time, in accordance with Tehran’s interests.

The Iranian working model is to build a “security network” in the form of Hezbollah, Palestinian Islamic Jihad, and other terrorist organizations.

The time, therefore, has come to change the equation. For every missile launched from Lebanon, the return address should be Tehran. Iran’s days of immunity are over. They need to pay a price at home, in Tehran and every other place they hold dear.