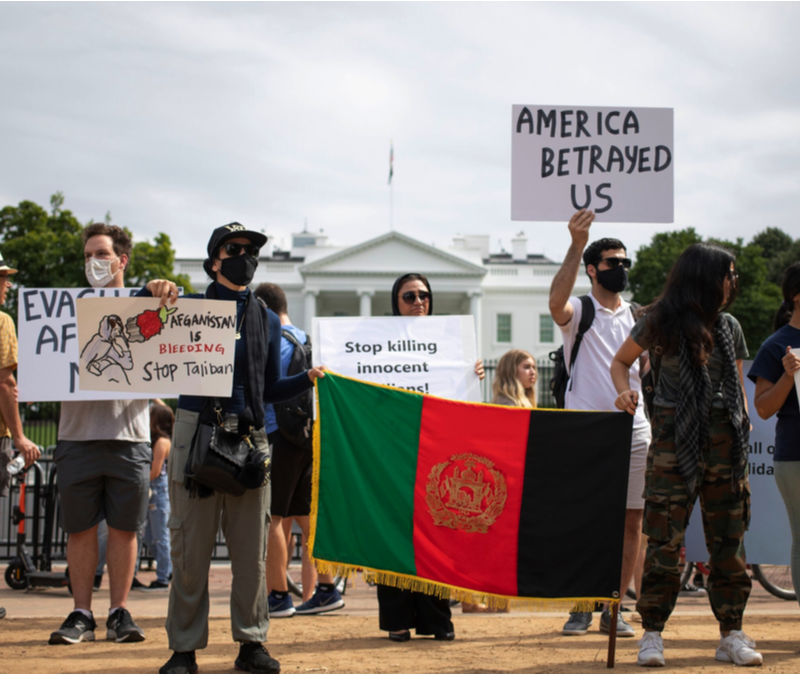 President Biden promised to get every American out of Afghanistan in an August 18th interview with ABC News’ George Stephanopoulos: “If there’s American citizens left, we’re gonna stay to get them all out.”

On August 30th, however, Marine Corps Gen. Kenneth F. McKenzie Jr. announced that the remaining US troops, stationed at the Kabul airport, have left, leaving hundreds of American citizens behind. While McKenzie claimed that some of those Americans chose to stay behind, he admitted that “We did not get everybody out that we wanted to get out.”

From senior US source: house-to-house executions in Kabul following US mil departure. There are no words for what this administration has done to all of us – Afghan and American. pic.twitter.com/KzbLALKxGy

This being the case, it seems pretty clear that Biden broke his promise. Afghanistan is a tragic and mammoth failure not just for the United States, but for President Joe Biden. It’s a failure that is already having repercussions regarding America’s place and power in world politics, and it will be hard for the President and our country to rebound from this defeat.