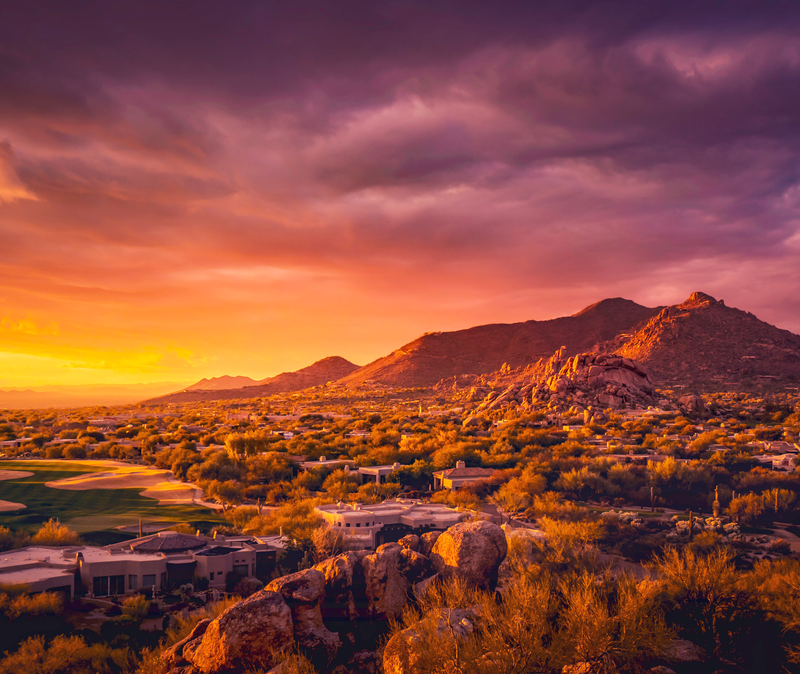 Arizona, in a reaction to the Ben & Jerry’s ice cream company boycott of Israel, has sold off $93 million worth of Unilever bonds with plans to sell the remaining $50 million. That makes it the first state to actually act on its anti-boycott laws—laws that make the boycotting of the Jewish State of Israel illegal—rather than merely threatening to do so, or giving advance warning. We like the way they roll.

State Treasurer Kimberly Yee said that action is the result of a 2019 state law making it illegal for Arizona government agencies from holding investments or doing over $100,000 in business with firms boycotting Israel or its territories. A total of 35 states have similar anti-boycott laws. Illinois gave the company a 90 day warning back in July. Florida and some other states have taken a similar course of action. Arizona, notably, went ahead and did the right thing, right off the bat. Ben & Jerry’s is a subsidiary of Unilever.