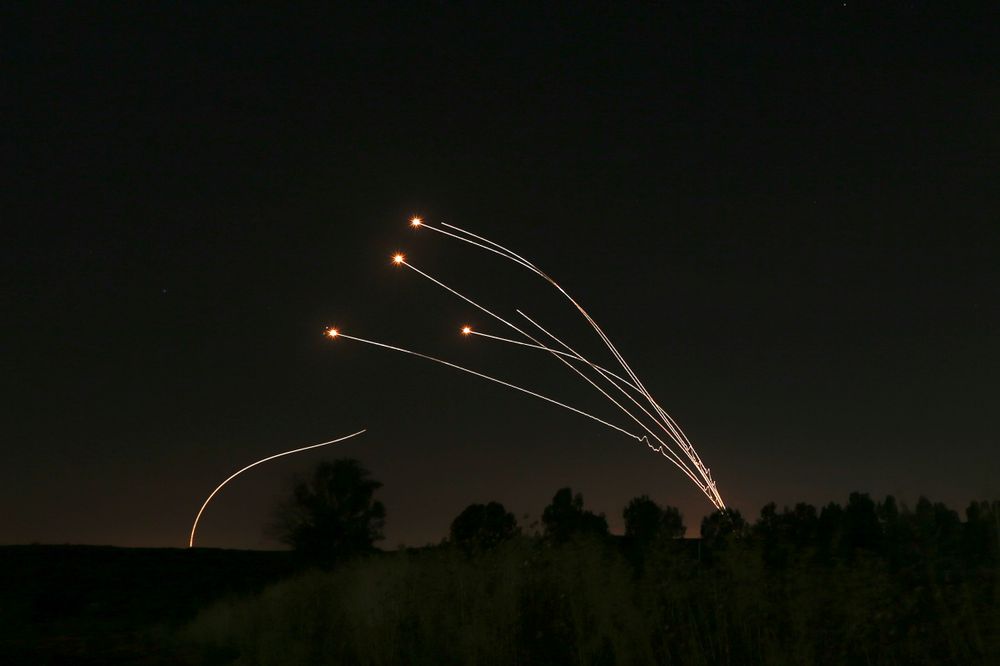 You’d never know that Israel is under attack. As the media would have it, the aggressor is Israel. If you believe the reporting coming out of major media outlets, Israel just can’t get enough of killing Arabs, probably just for sport.

The Washington Post, for instance, started a news report with “Israel struck the Gaza Strip again Monday,” while the New York Times began its coverage of the battle with “Israeli warplanes began another round of attacks.” The BBC told readers that “Israel’s military operation against Palestinian Hamas militants in Gaza will continue,” while NBC, meanwhile, brought in the bible when it lyrically noted that “As Israel inflicts a lopsided death count on the Palestinians, it’s clear that U.S. funds merely polish the armor of a regional Goliath in its contests with David.”

What’s missing is the timeline. The Arabs attacked Israel, shooting (at this count) 3,313 rockets into civilian Israel. When Israeli civilians, including a 6 year old boy, are killed, Israel has no choice but to respond. Any country would respond to rockets raining down on the residents of its largest cities.

But what does the media care, as long as it can blame the Jews?