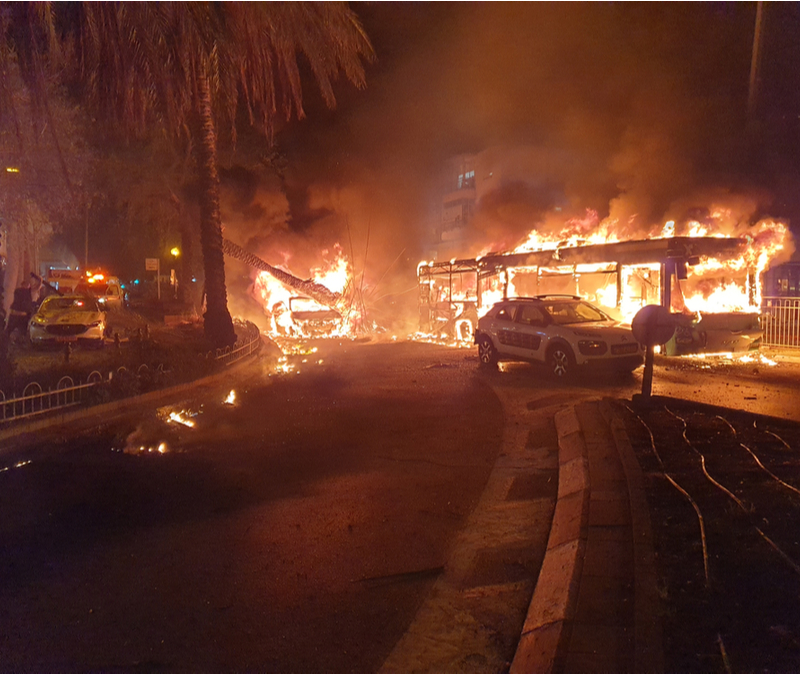 What does Hamas really want and what was the reason for the latest conflagration between Hamas-led Gaza and the rest of Israel? Hamas demands during ceasefire negotiations yield the most important clue. From Reuters:

Ezzat el-Reshiq, a senior member of the Hamas political bureau, told Reuters in Doha the movement’s demands included protection for the Al-Aqsa mosque, and for Palestinians threatened with eviction from their homes in East Jerusalem.

The demands regarding Jerusalem would seem to be completely unrelated to rockets falling on Israeli citizens. Why rain thousands of rockets on Ashkelon and then make demands regarding Jerusalem, a completely different city, far away from Ashkelon? As for “protection for the Al-Aqsa mosque,” there already is a bevy of policeman assigned to this detail, who while Israeli, are Druse, and therefore fellow Muslims assigned to help keep order in the mosque and its environs. On the other side, the Jordanian Muslim authority, the Waqf, has sole authority over the Temple Mount compound.

The evictions in Sheikh Jarrah in “East Jerusalem” are not yet a done deal, as there is still an appeal pending by the residents. But in any event, if you don’t pay the rent, you leave, and that is the way of the world. Protection has nothing to do with it. It’s a property dispute.

Hamas is a terrorist organization, but it is not stupid. Making demands related to the Temple Mount and a private property dispute in Jerusalem, sends an important message to Arabs under the Palestinian Authority: “Vote for us. We are the defenders of Jerusalem. Alternatively, overthrow the PA and Abbas, and let us unify all the residents of the ‘West Bank’ and Gaza under Hamas.”

And it seems to be working. A sheikh was forced out of the Al-Aqsa mosque on Friday when he failed to lionize Hamas. The people saw him as a PA suck-up. Which proves that Hamas is on the ascent on the ground, with the people.