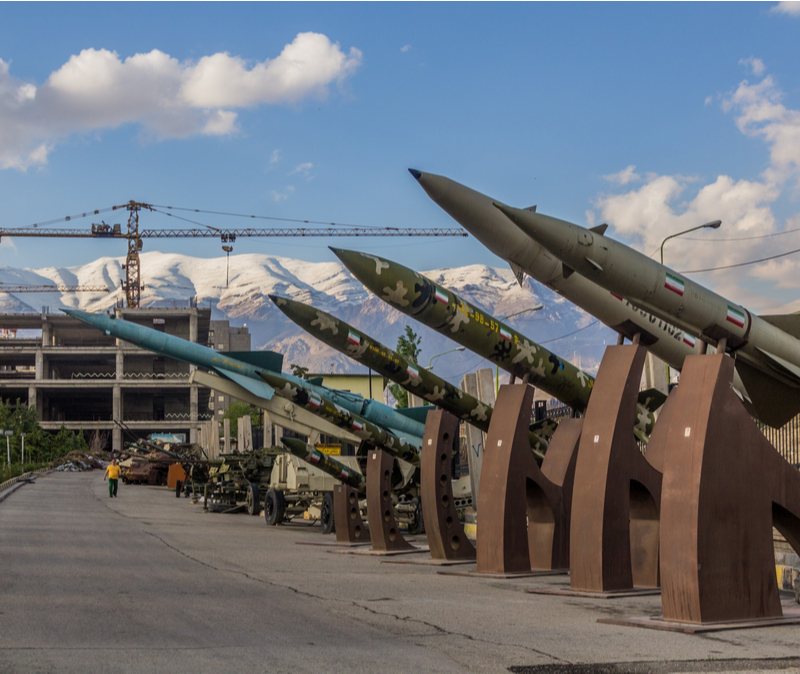 A recent report by the Begin-Sadat Center for Strategic Studies (BESA) looks at the purpose of the JCPOA as it was originally, and as it is today. The report tells us that only around one-fifth of the original Iran deal dealt with nuclear issues, with the rest detailing payments to Iran for “nuclear concessions.” This first incarnation of the Iran deal was endorsed by UNSC Resolution 2231, which added further concessions to Iran.

The BESA report tells us that with the limitations on Iran reaching their expiration date, all that is currently left are the dollar appeasements. Arms embargo? Expired. Iran can now buy defensive weapons systems from Russia so as to become immune to attack. Two years from now, the request to Iran to stop developing and testing ballistic missiles with the intention of delivering nuclear weapons, expires in two year, as do the sanctions relating to ballistic and cruise missiles and BMD (ballistic missile defense. These items will offer Iran “unprecedented offensive missile capabilities.

In spite of these issues, Biden wants to give the mullahs more cash. How anyone voted for this is beyond belief. How American Jews voted for this, knowing that Israel is a target, goes even further beyond the realm of what anyone can fathom.