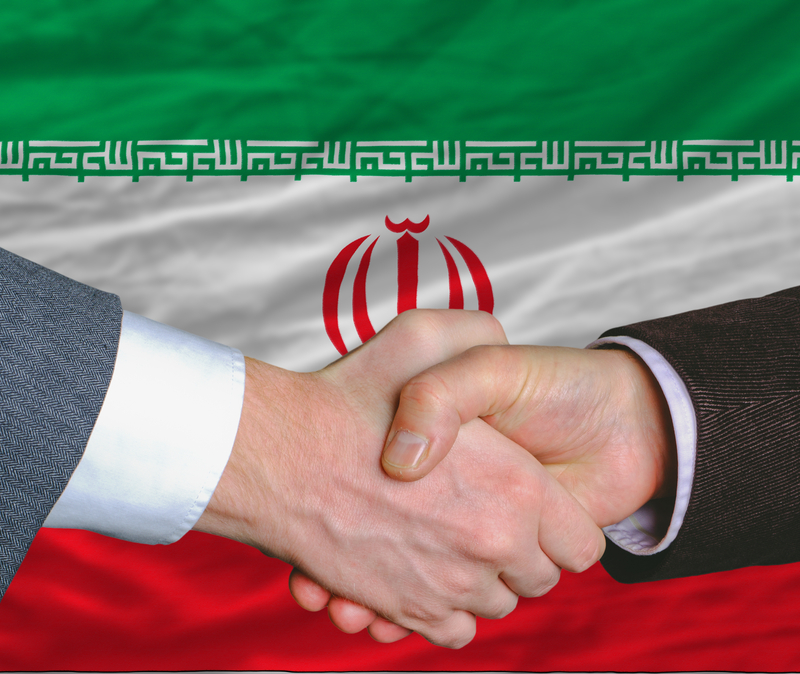 Israel sent an official message from the Prime Minister’s office last Thursday night, warning the United States against ending the sanctions on Iran and rejoining the 2015 JCPOA. “Israel remains committed to preventing Iran from getting nuclear weapons and its position on the nuclear agreement has not changed,” said the official statement, adding that “Israel believes that going back to the old agreement will pave Iran’s path to a nuclear arsenal. Israel is in close contact with the United States on this matter.”

Not that this is anything new. Prime Minister Benjamin Netanyahu opposed the Iran deal from the get-go, in spite of the fact that in addition to Tehran, the plan was agreed upon by the six world powers: the US, France, Germany, the United Kingdom, Russia and China. President Trump left the deal in 2018, reinstating the crippling sanctions that had been halted as one of the Iranian conditions for agreeing to the deal.

President Biden has now officially announced his intent to lifting the sanctions and finding a way back to the deal. But Tehran has already nixed the idea of negotiating security issues, such as those related to Iran’s missile program. This is all very bad and one senses the hand of former President Obama pulling the strings behind the scene.