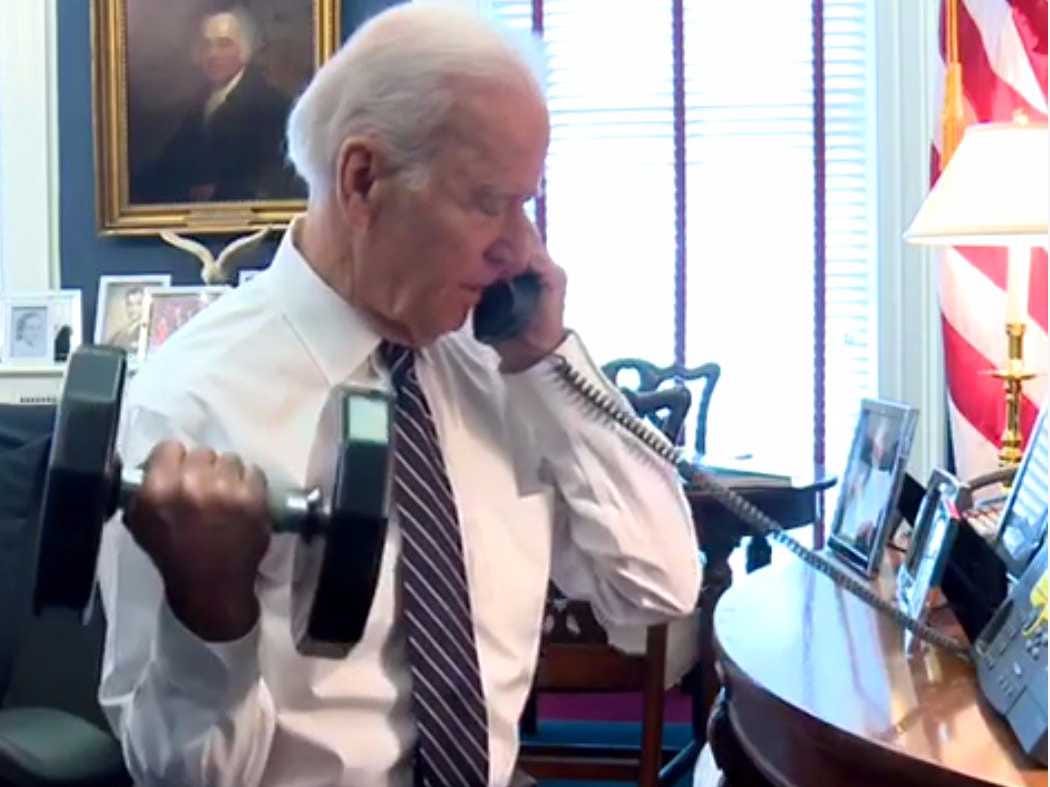 President Joe Biden hasn’t called Israeli Prime Minister Benjamin Netanyahu, though the new president has been in office now for over three weeks. Biden has spoken to a flurry of world leaders, including Russian president Vladimir Putin, and Chinese president Xi Jinping. But no call to Bibi, which makes Biden the first president in 40 years not to call an Israeli leader during the early days of a US administration.

Reagan, George H.W. Bush, Clinton, George W. Bush, Obama, and Trump, all put calls in to an Israeli prime minister within days of assuming office. Which is why many take the absence of a phone call to Israel as a signal that the Jewish State should expect that things will be frosty between Israel and the US for the next four years. Another hint of chilly relations was the response of White House press secretary Jen Psaki, who said that the White House would not list Israel as a US ally, when pressed on the subject during a daily press briefing on Friday.