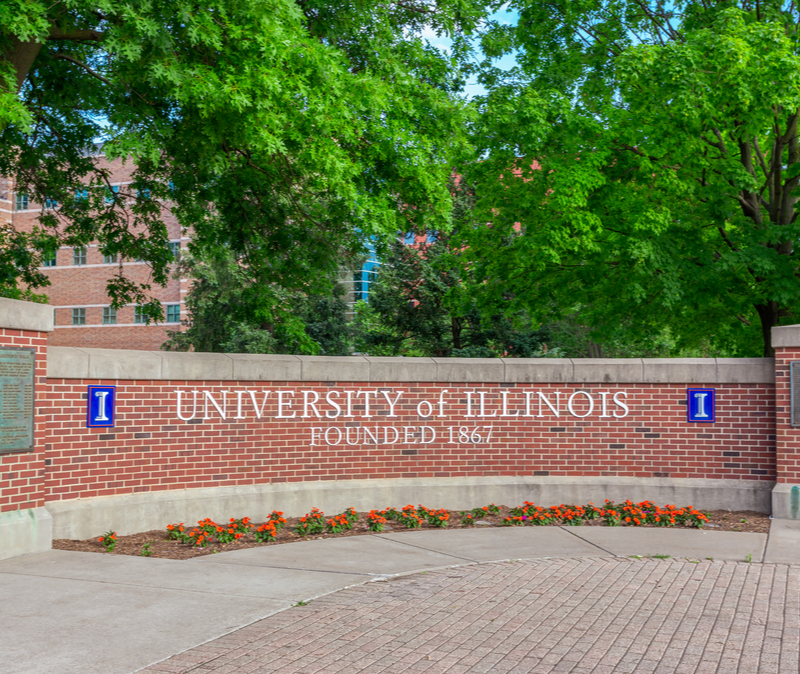 A University of Illinois at Urbana-Champaign “bias response” team that was said to have intimidated pro-Israel students, has been reined in by the university after it was suggested a Supreme Court review was in the workings. Speech First, a nonprofit working against college policies that violate free speech, sued the university in 2019, for policies they said were in violation of the First Amendment. The university settled this week, to prevent a Supreme Court review.

At issue, is the university’s Bias Assessment and Response Team, which served to track and publicize anonymous allegations of incidents motivated by bias or prejudice. The mechanism for reporting such incidents led to anti-Israel activists using the portal to report Jewish students for their pro-Israel stance. As a result of this weaponization of the process, pro-Israel students living in student housing, were censured, put in probation, forced to do community service hours, and/or mandated classes on “ethical decision making.”

The settlement between the Bias Assessment and Response Team and Speech First, stipulates that students can only be punished if they threaten other students with physical harm, or otherwise violate the university’s code of conduct for students.

Notice of Dismissal by Cole