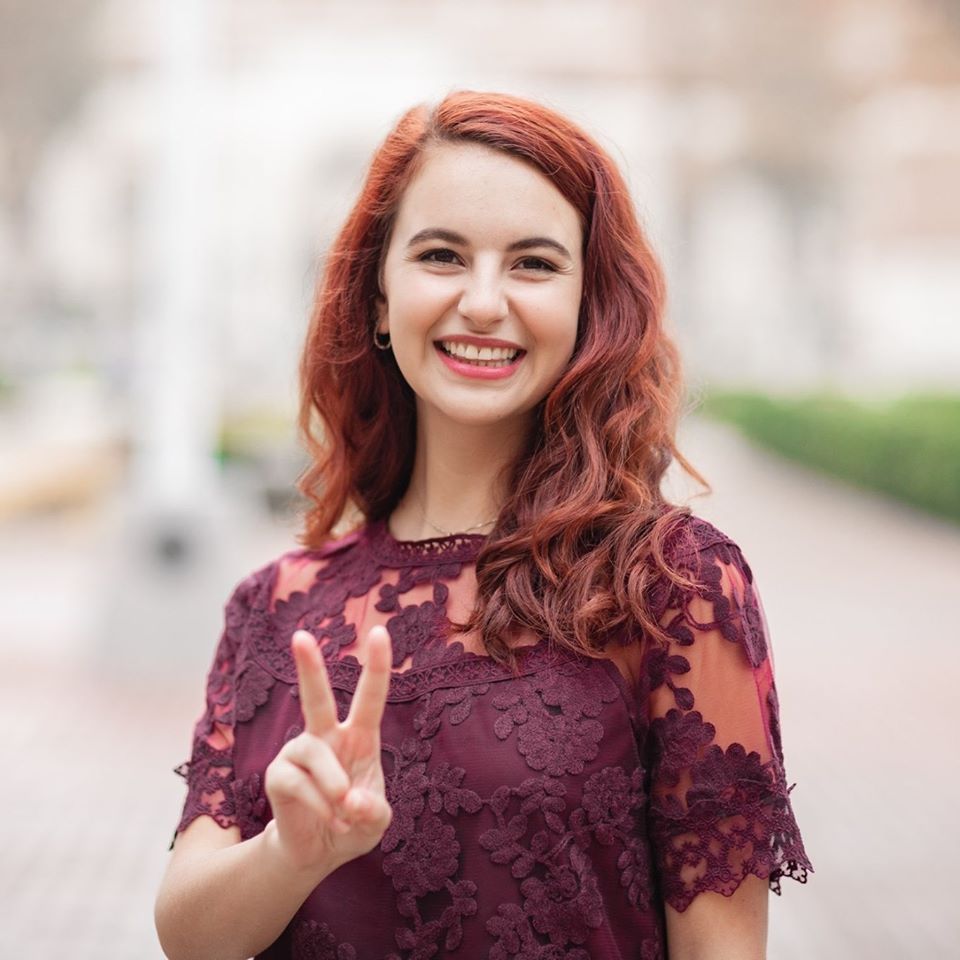 Rose Ritch, student vice president for University of Southern California’s USC’s Undergraduate Student Government (USG), resigned her position August 5, due to antisemitic bullying. Ritch explained her resignation in a letter she posted to Facebook, explaining that the pressure got to be too much, and that it was all about her being a Zionist and a Jew. “I have been told that my support for Israel has made me complicit in racism, and that, by association, I am racist,” wrote Ritch. “Students launched an aggressive social media campaign to ‘impeach [my] Zionist a–.’ This is anti-Semitism, and cannot be tolerated at a University that proclaims to ‘nurture an environment of mutual respect and tolerance.’”

“Students made presumptions about my Zionist identity and leapt to unfair conclusions. No one asked me to explain my passion for Israel. No one asked to learn together, to try to understand and build connections. Instead, the people with whom I have shared a campus with for years, the people whom I desperately want to serve, have tried to make me feel ashamed, invalidated, and dehumanized because of who I am.”

USC President Carol Folt sent out a letter the next day, denouncing antisemitism, and calling Ritch’s decision “heartbreaking,” but the nice words come a little too late to make any difference.