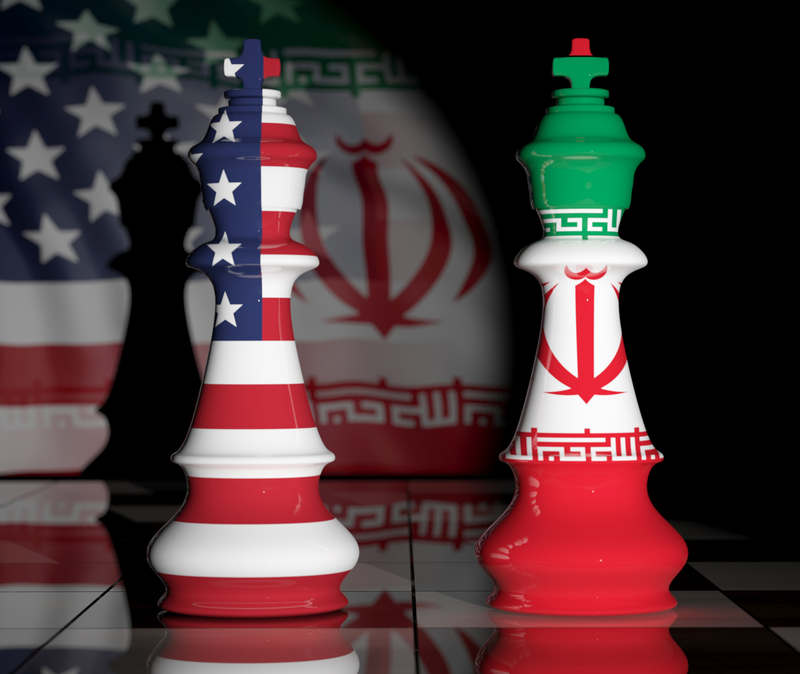 US Special Representative to Iran Brian Hook, told Israel’s i24 News, that if Biden attempts to restart Obama’s appeasement tack with Iran, Israel can kiss any more Middle East peace deals goodbye. “If the Biden administration pursue a policy of accommodating Iran and alienating our partners in the region, there will be no more peace agreements that are made,” said Hook, speaking just one week after Israel’s historic normalization deal with Morocco.

The deal with Morocco, is the fourth such peace deal brokered by President Trump under the rubric of the Abraham Accords. These accords were made possible by a need to band together against Iran, whose nuclear ambitions threaten the Sunni Muslims of the Middle East every bit as much as they threaten Israeli Jews.