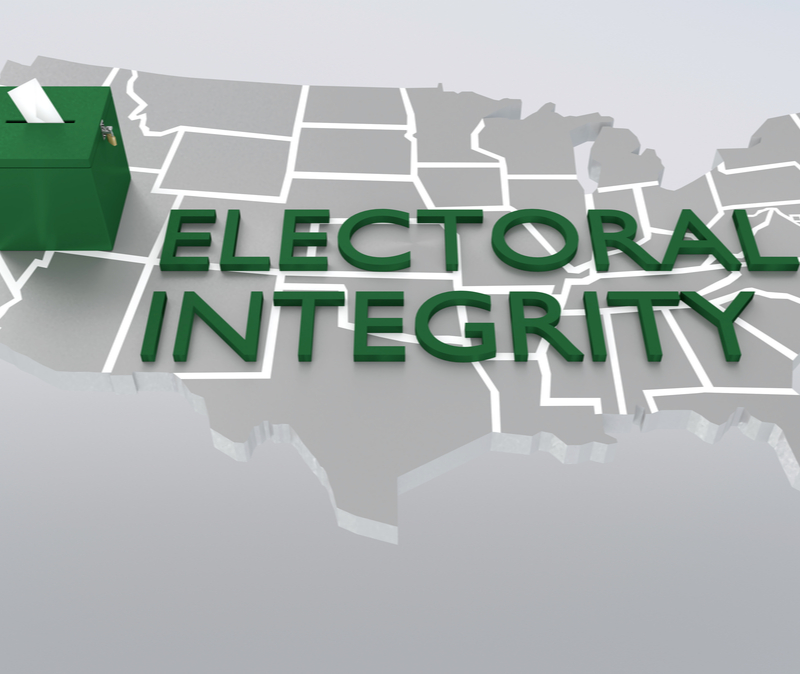 Perhaps by the time you read this, we’ll know how things will play out. Some, including the right-wing media, think they know: Biden is certified by the state electors, and is sworn in as president as January. But at least one Facebookian still holds out hope that Trump can still overturn the election results. From George Wetherby Jr., (slightly edited for readability):

So the SCOTUS said no. They won’t hear the case. Cue crazy leftists and their inane celebrations. You’re probably p*ssed off by now because you thought the SCOTUS was going to take this case.

Some of you on here can vouch for this, but I’ve stated a few times that the SCOTUS may throw this case out and that, if they did, Trump never needed them to begin with. This is an easy one to explain.

When it comes to elections there is no HIGHER or FINAL authority than the state legislatures. No, not even the Supreme Court has the final say in this, believe it or not. In all of this where is Trump? He’s quiet. Where is Sidney Powell? Lin Wood? Rudy? Jenna?

An hour has passed and no one said anything on twitter about it. What if I told you Trump knew this case would get thrown out? He had to know this and I’ll tell you why. One of Trump’s lawyers is Mark Levin’s wife. The Levin’s are leading authorities on constitutional law.

Justice Alito was right in his decision. He argued that the state of Texas wasn’t, in so many words, as serious about a resolution as they pretended to be. He said there weren’t “interested” in real resolution…and he was right.

He stated that just as in Arizona vs California 589 U.S. where they disputed over the distribution over the water from the Colorado River, the actions of one state cannot disenfranchise the actions of another.

In other words Texas can’t say they were wronged because they voted for Trump and PA voted for Biden, even if the laws were illegal. One state cannot dictate the actions of another state otherwise we would have precedence for no individuality of states.

They would all dispute over matters until EVERY state had the same laws…therefore simulating a federal regulation where it becomes national. The SCOTUS cannot set that precedence. What would be next? California suing Nevada for having more favorable tax breaks, drawing California businesses to register there instead of California, disenfranchising the other taxpayers and programs in California that need the tax dollars (for example)?

Do you have any idea how bad it would be to make that precedence? When there is no competition there is tyranny.

The state of Texas produced a weak argument. Trump knew this but he still pushed it. Why? Legal strategy. Here’s what I mean…

In the legal process, the accuser has the greatest amount of pressure in the case. The accused is innocent by default so all of the pressure of proving their side rides on the accuser. At the same time, if the Judge throws the accuser’s case out with prejudice, the accuser can’t bring that complaint up again.

What I’m saying is the GREATEST risk to a case is to become the prosecutor. As a matter of fact, it’s easier to DEFEND yourself than it is to PROVE that the person you accused is guilty. Stay with me. It’s long but I’m going somewhere…

So whoever brings the case first runs the highest risk of losing before they even have a chance to fight. Why is that important? Because Trump stands a better chance of winning this as a defendant than he does as an accuser.

I’ve said this a thousand times and I’ll say it again. Trump doesn’t need the courts to win! He only needs for the state legislatures to do their jobs! And…if he gets a SCOTUS hearing that’s just icing on the cake. Now let me tell you what is about to happen.

I thought for a while that one of two things would happen. 1. SCOTUS would hear this first cast. 2. SCOTUS would NOT hear the first case but they may or may not hear the second case. We’re having this chat so option 1 didn’t happen.

The states will say “we have the right, we’re not backing down” and the Governor’s AG will say “see you in court.” Now comes that second scenario I talked about. The SCOTUS is in a pickle. They don’t have the authority to tell the state legislatures to ignore the constitution and follow federal law.   Federal law is automatically overridden by the constitution. So they can do one of two things.

Take the case and no matter what they ruled, the state legislatures can ignore it since they have constitutional rights. Or the SCOTUS can do what I THINK they’re going to do….throw the case out.

Now you can’t say the SCOTUS was politicized since they threw out both cases. But in throwing OUT the case, they legitimize the state legislature’s decisions. Trump wins.

But what if they take the case? Ok. Remember when I said that it’s harder to win as an accuser than it is as a defendant? Well the AG of PA (for example) will have to explain why and how any federal law can override the constitution.

I’m betting 5 of those Justices will disagree with that and they can LITERALLY cite the constitution as precedence and final authority. Trump wins. I believe that the SCOTUS will keep out of this for sake of not showing partiality.

But if they DO get involved, it will be after January 6th where a constitutional crisis will exist and then they would need to step in and settle the matter in 3 possible ways.

In the end, Trump will win. You can roll these dice as many times as you want. The Constitution will win this election for Trump.