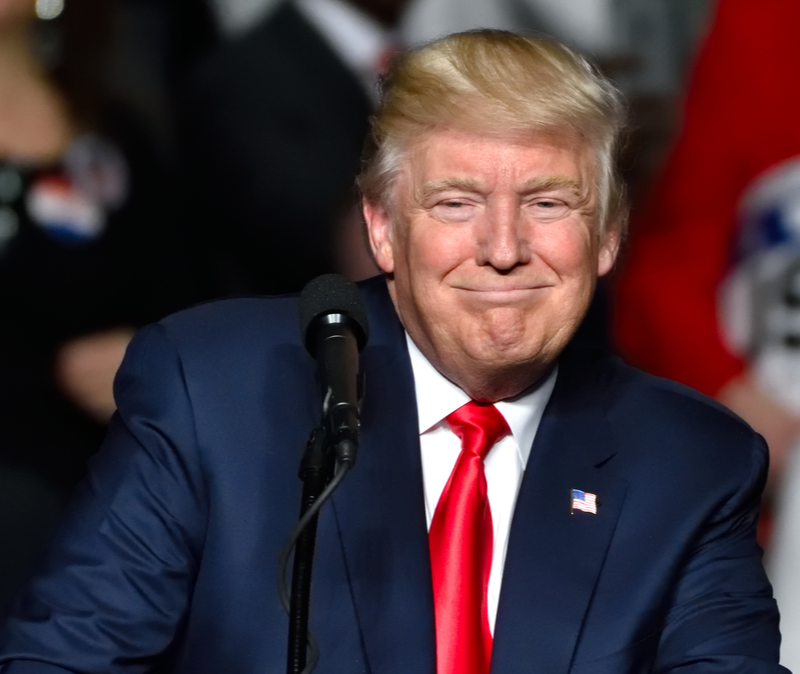 While many continue to hope that President Trump will expose massive election fraud and be declared the winner of the 2020 election, most are trying to come to terms with a bad situation: an apparent win for Joe Biden. None of Trump’s supporters believe Joe won fair and square, but proving malfeasance is something else. Still, President Trump refuses to concede, and with good reason. If the president suspects foul pray, this should be looked at with the full force of the law.

As long as the courts look the other way, and refuse to contemplate the very real evidence of election fraud, why should Trump concede? The fairness and sanctity of America’s election process is at the heart of this country’s very foundations. Americans deserve to know who really won, and that their votes truly count.