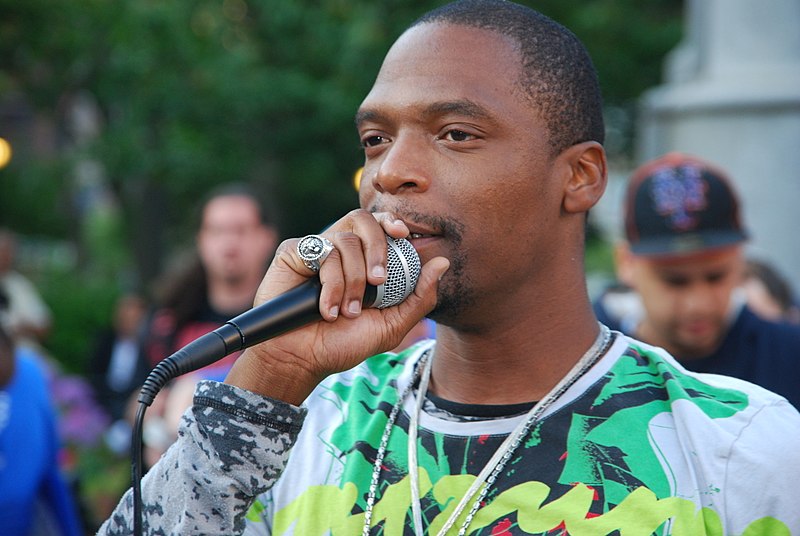 Kanye West’s 2020 presidential campaign may have flopped, but Lavonne Alford, a rapper more commonly known as M-1, made out big time. Alford, who is half of the duo known as Dear Prez, received $100,000 in late October, from West’s campaign. No one seems to know what services were rendered for this sum, though the expenditure is listed as “communications consulting.”

Alford, meanwhile is an anti-Israel activist which he makes clear in his music and in his other work. After a 2011 trip to the Palestinian Authority administered territories, Alford spoke of “unsanctioned settlements that have been thieved under the hands of the Israel military state,” in an interview for the San Francisco Bay View National Black Paper. The rapper also came out against U.S. aid to Israel, blowing off concerns about missiles launched by terrorists in Gaza with the intent of killing Israeli civilians. “Now if you count the bombs that may have come from Hamas side, it would equal how many people die from peanut butter allergies in Israel every year,” said Alford.

The rapper also promoted antisemitic conspiracy theories consisting of the insane claim the United States and Israel work together to attack “Palestinians” with depleted uranium, which he claimed has led to “deformity and almost irreparable land destruction.”

As if this weren’t bad enough, Alford lent praise to the terrorist Leila Khaled, the terrorist airplane hijacker who promotes violence against Israel.

“I study people like Leila Khaled, and she is a revolutionary from that area who is able to make great strides in Palestinian liberation and able to put a legitimate resistance out there for us to follow,” said Alford.