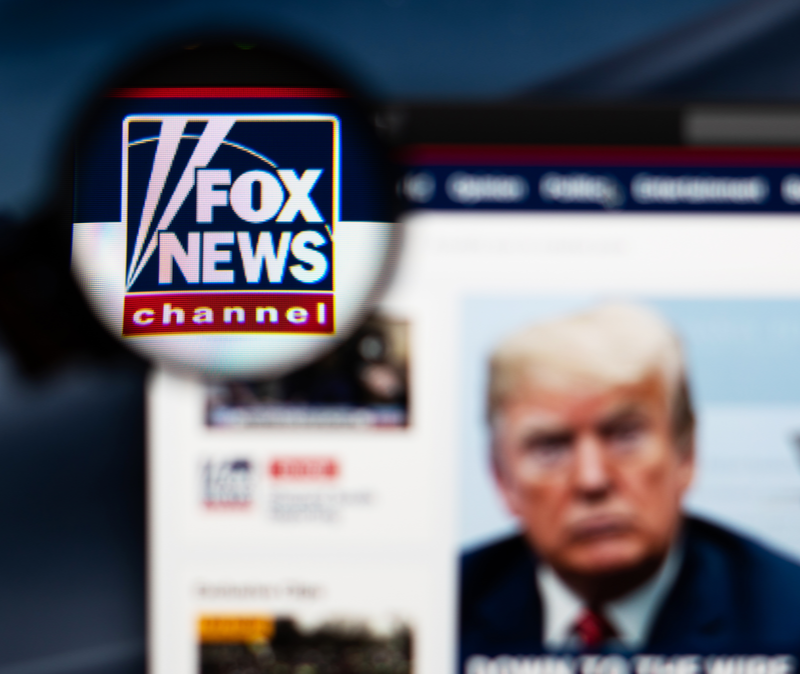 Now that Fox News has apparently turned, Trump supporters are finding it difficult to find unbiased, professional news reportage on the issues they care about, for instance the Hunter Biden scandal and election/voter fraud. Some have turned to Newsmax or OANN, but both these sources offer very little hard information, and they feel second-rate in terms of professionalism. This makes finding out what is really happening, nearly impossible, and is causing tremendous anxiety in those hoping that Biden’s seeming lead can be overturned.

As a result of this state of affairs, President Trump is batting around the idea of creating his own Trump news empire, which would be subscription only, for MAGA fans. This, of course, requires people who don’t mind paying for their news. Lots of people—perhaps most people—would rather get their news sans paywall. Loyalty to the embattled president, however, may spur people on to break the habit of getting their news for free, in order to support the president, and truth in news reporting. Not to mention the disconcerting state of affairs in which we don’t really know what is happening. Which certainly runs contrary to the entire concept of a free press.