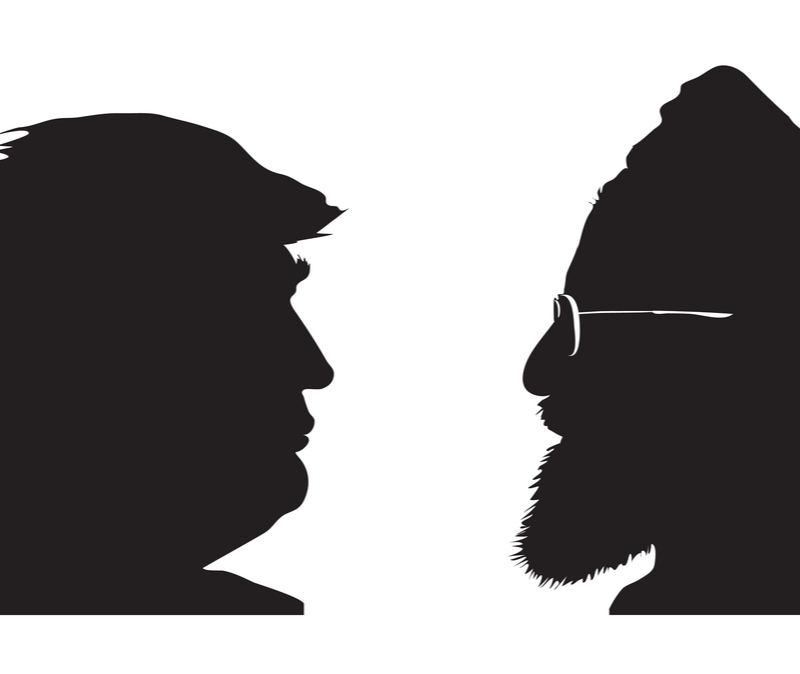 Trump’s time in the White House has been marked by the shutdown of Iran’s nuclear ambitions, in contrast with Obama’s JCPOA, which fueled those ambitions with pallets of cash to the mullahs, and more. Now Trump has sanctioned 18 more Iranian banks with ties to terror, missile development, and the development of Iran’s nuclear weapons program. This is good news for anyone with an interest in ending Iran’s stated mission of wiping out Israel, the U.S., and anyone who doesn’t share its fanatical religious beliefs.

Should Joe Biden win the election, all these achievements will be overturned, and it is likely that more cash will be funneled through the Iran nuclear pipeline to help them destroy the hand that feeds them, America. That makes it incumbent on anyone who loves America and the free world, to vote, and in particular, to vote for Donald Trump. He may be abrasive and rude, but he gets the need to shut down Iran’s evil regime, while the other side hopes to prop up and empower the mullahs. Why? It’s difficult to explain, except as a desire for total anarchy, and the destruction of the American way.