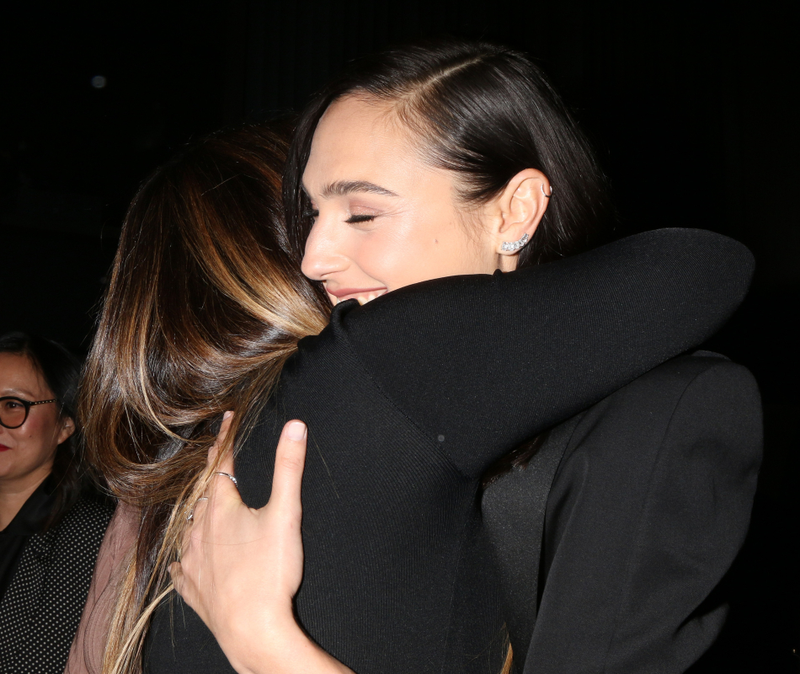 Gal Gadot, the Israeli actress who played Wonder Woman, has now been cast as Cleopatra. But a lot of people are unhappy that an Israeli (read “Jew”) should play an Egyptian ruler. The negative tweets use language we’d rather not amplify, suggesting that an Arab actress would have been more appropriate in the role and referring to Israelis as people who steal “Arab land.”

But the fact is that Cleopatra was Greek by birth, so no reason to choose an Arab actress to play her, and no reason for the backlash. Greece and Israel are close to each other geographically, and Greeks and Israelis (as is Gadot) are both white people with dark skin. The main thing is that Gadot is the right age and can act. These are the only qualifications she needs for this role.

We wish her luck.