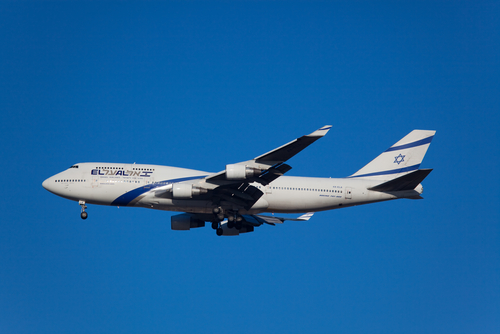 American and Israeli Jews share a common heritage and faith, but don’t always agree on the nitty-gritty details of what that means. Maybe that’s why American Jewish tourist to Israel, Brandon Korff, ended up breaking his agreement with Israeli officials. Israel hasn’t allowed foreigners into the country, as part of coronavirus control, since March. But Korff was issued an exception, as he wanted to visit his brother, a lone IDF soldier in active service.

Right after his plane landed, however, Korff went to meet his girlfriend, a famous Israeli model, and stayed with her in her apartment. That was too much for Israeli officials, who booted him out of the country. They were pretty sure Korff understood the special terms under which he’d been allowed entry, and had purposely violated them because he wanted to see his girl (and not his brother, soldier).

But that’s okay, because corona violations aren’t specific to American Jews. Not too long ago, an Israeli Jew flew on a plane, knowing he was sick with the coronavirus. So it seems that coronavirus violations are an equal opportunity offense, if such a thing exists. Maybe Israeli and American Jews aren’t too different, after all.