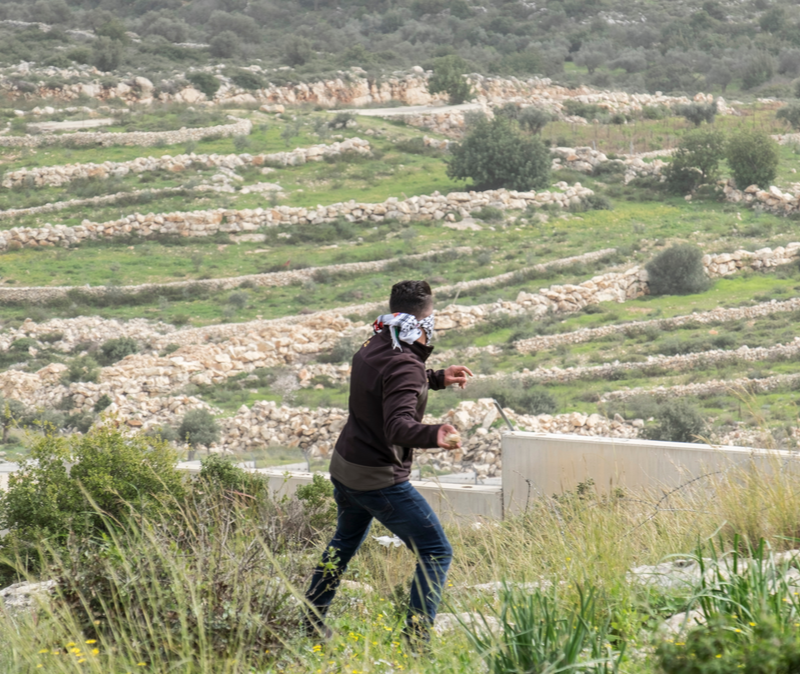 A 40-year-old mother sustained a head injury while on her way to be vaccinated for COVID-19, when Arab terrorists hurled boulders at her car. Two of her children were in the car with her, at the time. While the children were unharmed, their mother is said to be “seriously injured.”

The attack occurred on the road near Neve Tzuf, also known as Halamish. This is where members of the Salomon clan were murdered on a Sabbath eve, in 2017. Terror is down since the pandemic hit, mostly because even terrorists are mostly staying home. Knowing there are fewer victims in recent months is, of course, is no comfort to those who have been attacked and killed, nor is it a comfort to their families.