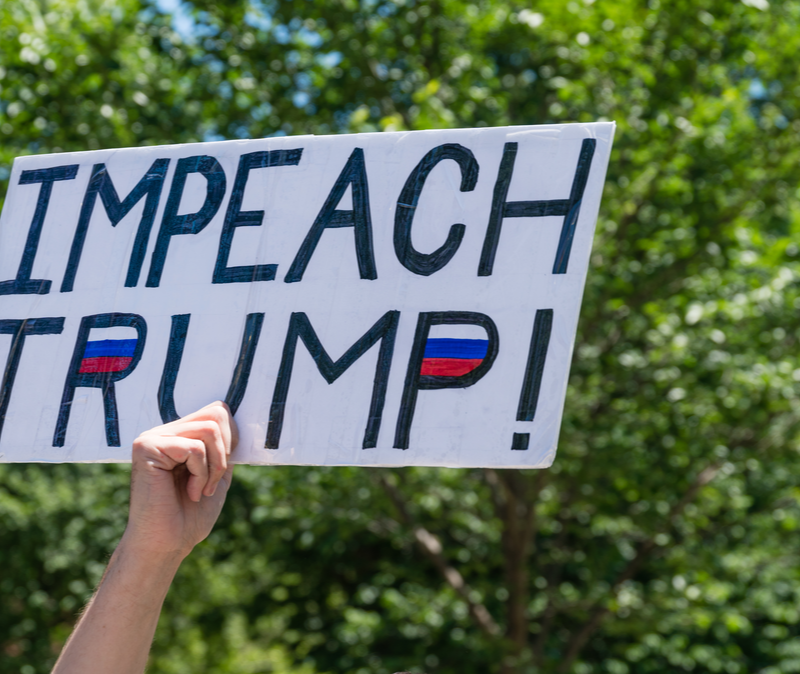 With talk of impeaching President Trump after the violent protests at the Capitol, many wonder if impeachment is even possible, so close to the inauguration of Joe Biden. First of all, Congress won’t be in session until Biden is installed, and second of all, what’s the point, with just a couple of weeks until Trump is out of office, anyway?

But the following clip makes everything crystal clear: the impeachment process can be continued, even after Trump is no longer in office. If a second impeachment goes through, Trump will not be able, in future, to run for public office, ever again. Which is the entire point of the process.