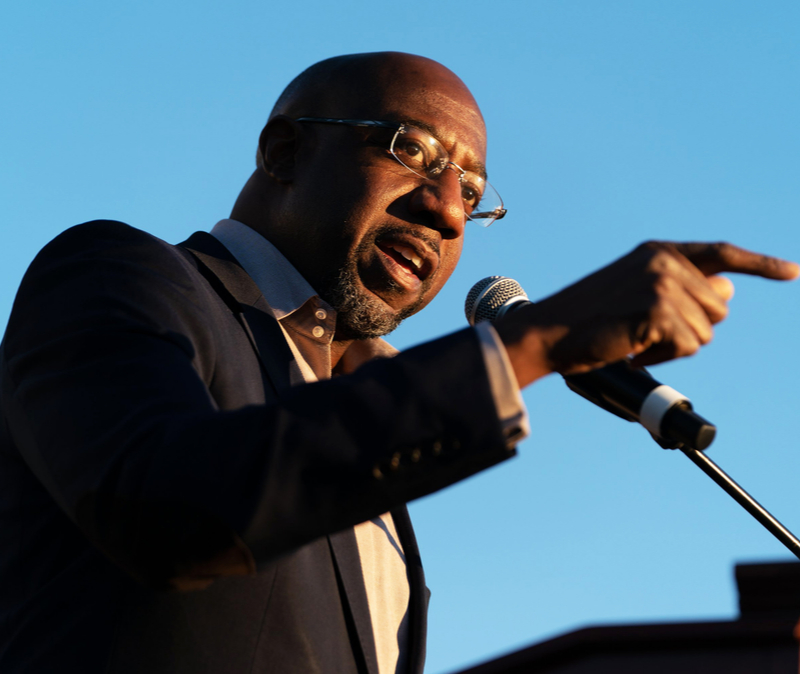 A Friday night online service for an Atlanta temple was interrupted by multiple hackers with the aim of shutting it down. What were the hackers shutting down exactly? A sermon delivered by Senator-Elect Raphael Warnock, a known antisemite. The sermon was meant to honor Martin Luther King, whose church Warnock leads.

The same temple was bombed in 1958 by white supremacists because of its involvement in the civil rights movement. While no one can condone hackers who interrupt a religious service, it’s worth noting that no house of worship affiliated with Judaism should allow worshipers to use electronics on the Sabbath, which is strictly forbidden. One might also say that a Jewish house of worship should not be live-streaming an antisemite’s church sermon to its congregants.