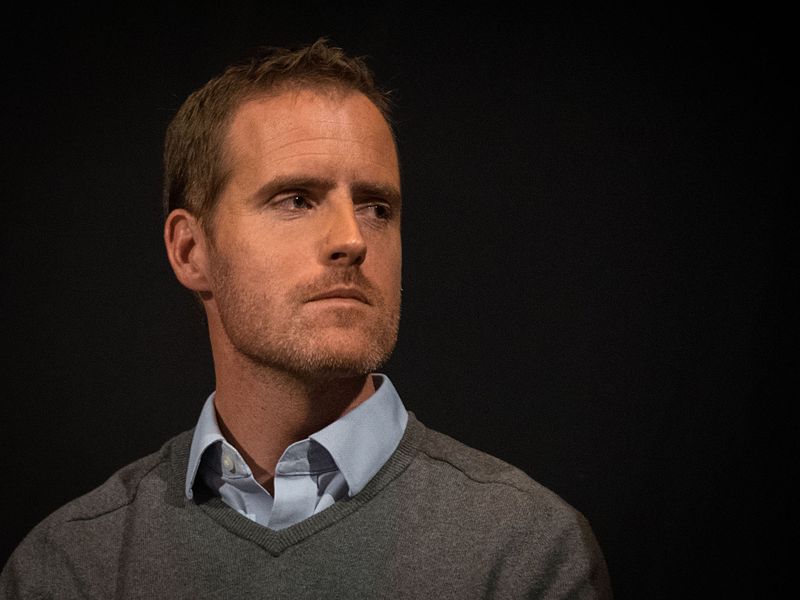 Veteran Israeli American journalist Matti Friedman has an article in the spring edition of Sapir entitled Eight Tips for Reading About Israel. Friedman may be center left, but his thoughts on journalistic integrity, and how journalists write about Israel are, if you’ll excuse the pun: right on. It’s worth reading the whole piece, but I found the following pull-quote of especial resonance:

“What makes sorting journalists from activists more and more difficult is that many journalists have become activists — that is, they see their job not as helping you understand events, but as pushing you toward their conclusions. They engineer their reporting to that end. Many Western reporters here in Israel, supported by the world of activist NGOs and international organizations (which is the same social and professional world inhabited by reporters, with much movement between them), believe that Israel is the problem. It follows, if you’re an activist, that what’s needed is not an understanding of Israel’s concerns, but a character assassination that will stoke anger and punish the guilty party. The goal is less to inform than to enrage. That’s why bloodshed during a Hamas attempt to penetrate the Gaza border (to cite one example from 2018) isn’t described as the result of actions, however imperfectly pursued, by Israeli soldiers to protect their citizens. Such a description would be true, but as activism it’s ineffective. Instead, the event must be presented as a kind of murder, even a massacre.”