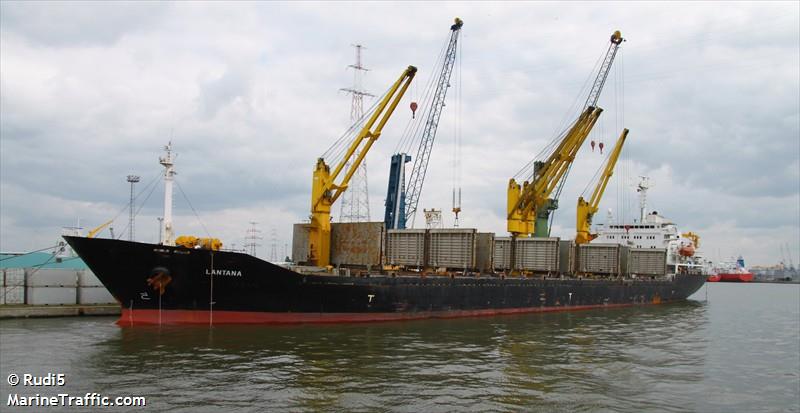 The NY Times last week reported that an anonymous US official said Israel was behind the Red Sea operation against the Saviz, the Iranian IRGC Navy reconnaissance vessel and floating military base. According to the report, the attack was tit for tat for recent Iranian attack on an Israeli cargo ship. The NY Times report even offered specifics describing how the ship had been damaged.

This comes on top of an earlier report appearing in the Wall Street Journal, with details on Israeli attacks on a number of Iranian ships transferring oil and equipment from Iran to Syria since 2019. Israeli defense officials are certain the leak did not come from an Israeli source, and are concerned US government officials are leaking classified operational information that Israel shares with them.

This is reminiscent of how Obama repeatedly leaked Israeli intelligence to harm the Jewish State. It is very sad that the majority of American Jews have once again voted for an administration that goes out of its way to hurt the Jewish people. It is likely this issue will be a topic of discussion during this week’s visit to Israel by US Secretary of Defense Lloyd Austin.