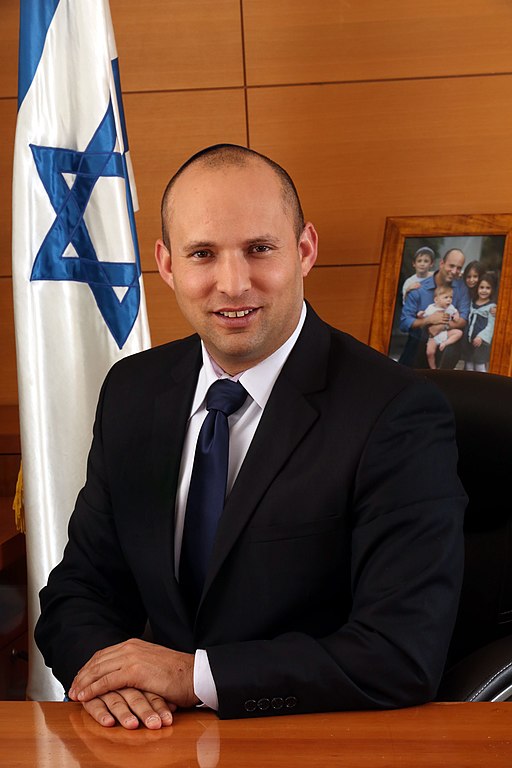 Benjamin Netanyahu spilled the beans about a private conversation with US President Joe Biden in his final speech before leaving his role as prime minister to assume a new role as head of the opposition:

“The administration in Washington asked me not to discuss our disagreement on Iran publicly, but with all due respect, I can’t do that,” said Netanyahu.

Netanyahu likened the US rejoining the JCPOA to FDR refusing to bomb the train tracks to Auschwitz. Back then, said Netanyahu, the Jews “did not have a voice, a country, an army,” but now we do.

The ex-prime minister also stated that the new prime minister, Naftali Bennett, lacks “the international stature, the knowledge, the government or the public’s trust to be taken seriously when fighting the Iranian threat. An Israeli prime minister has to be able to say no to the president of the US on matters that endanger our existence. I’ll be happy if this doesn’t come true, but from the moment the US returns to the Iran Deal, this government will not approve operations against Iran to stop their armament.”

Bibi ended with the claim that Iran is celebrating the fact that Israel’s new government is weak, adding the mischievous threat, in English: “We’ll be back soon.”